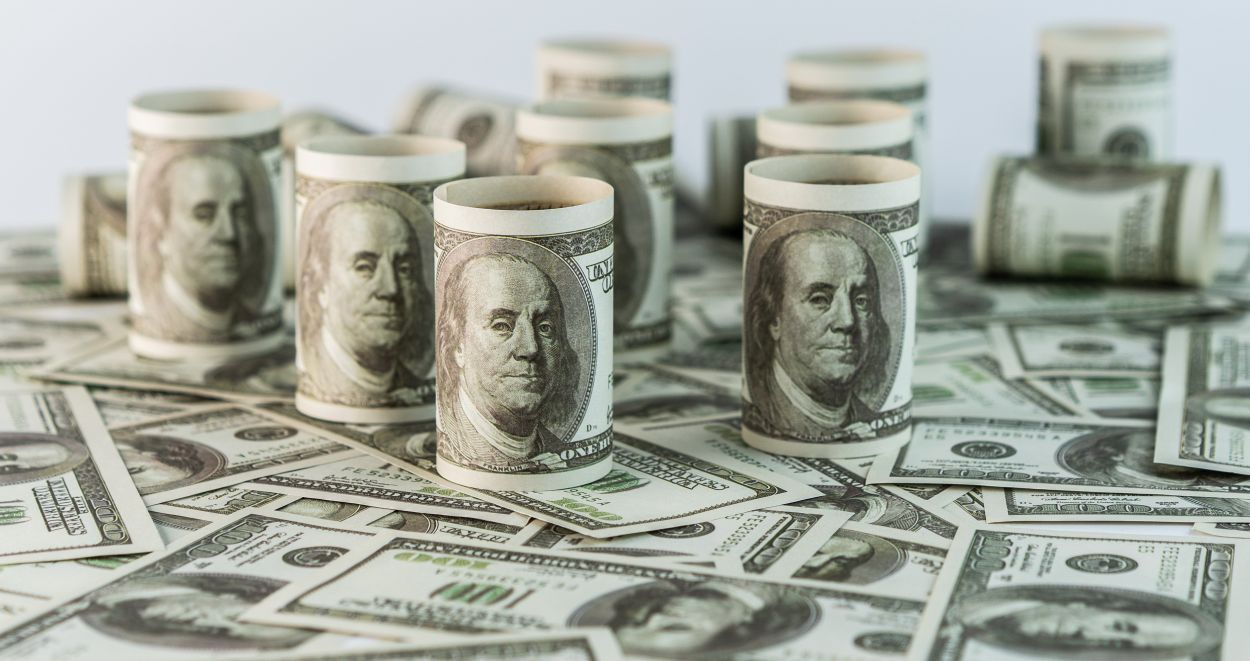 The planned strike in Norway threatens 13% of the country’s flows. This exacerbates the already limited supply against the backdrop of declining Russian exports.

Natural gas in Europe rose to its highest level in nearly four months as planned strikes in Norway threaten to further tighten a market that is already suffering from reduced supplies from Russia.

Underlying futures, which have more than doubled this year, rose 10% on Monday. About 13% of Norway’s daily gas exports are at risk due to plans by managers to dismiss workers’ demands ahead of an impending strike, the national oil and gas lobby warned over the weekend. Three fields are due to close due to the strike starting on Tuesday, with planned actions the next day to close three more projects.

Norwegian deliveries are becoming increasingly important to the continent after deliveries from Russia’s biggest supplier were cut sharply by sanctions against Moscow. This coincided with a long outage following a fire at a key US export terminal, another major source of gas for Europe. The impact extends to the continent’s economy, hurting industries that cannot pass on the increased cost of fuel to end consumers.