Annual inflation in Turkey jumped to 79% 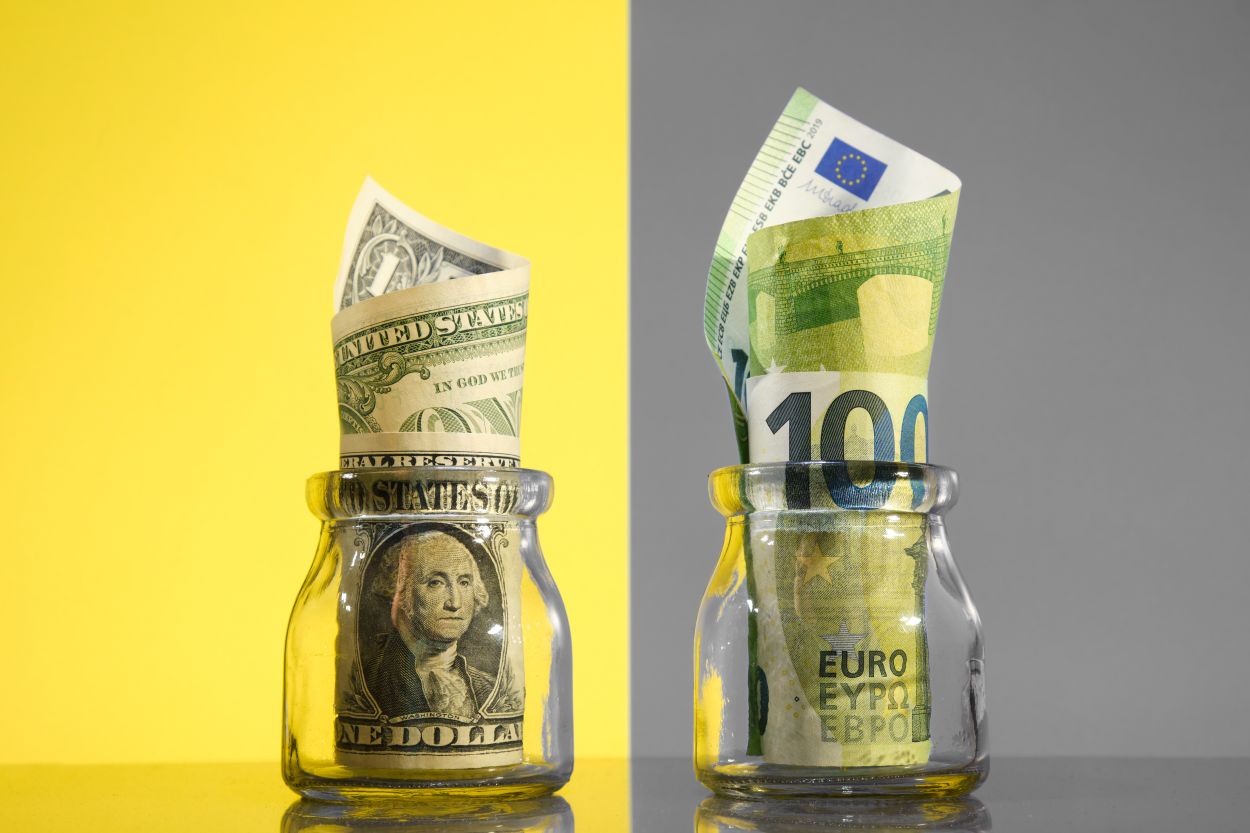 Consumer price inflation in June was driven by higher transport prices, which rose by 123.37%, and food and non-alcoholic beverages, which jumped by 93.93%.

Turkey’s annual inflation rate jumped to a 24-year high of 78.62% in June, slightly above forecast, data showed on Monday. Western sanctions against Russia have resulted in a sharp rise in prices for raw materials and food. The fall of the lira after the December crisis exacerbated this situation.

Inflation has picked up very sharply since last fall, when the lira fell sharply after the central bank gradually cut its key rate by 500 basis points to 14% as part of an easing cycle that President Recep Tayyip Erdogan has sought to boost economic growth.

The latest data showed that consumer prices rose 4.95% in June, compared to the Reuters poll’s forecast of 5.38%. Annual consumer price inflation was projected at 78.35%.

Consumer price inflation in June was driven by rising transport prices, which rose 123.37%, and food and non-alcoholic beverages, which jumped 93.93%, according to the Turkish Statistical Institute.

This was the highest annual inflation rate since September 1998, when annual inflation hit 80.4% and Turkey struggled to end a decade of chronically high inflation. Lira eased slightly to 16.81 after the release of the data.

This year, inflation has been further spurred by the economic consequences of the Russian-Ukrainian conflict.

The country’s currency lost 44% against the dollar last year and 21% this year.