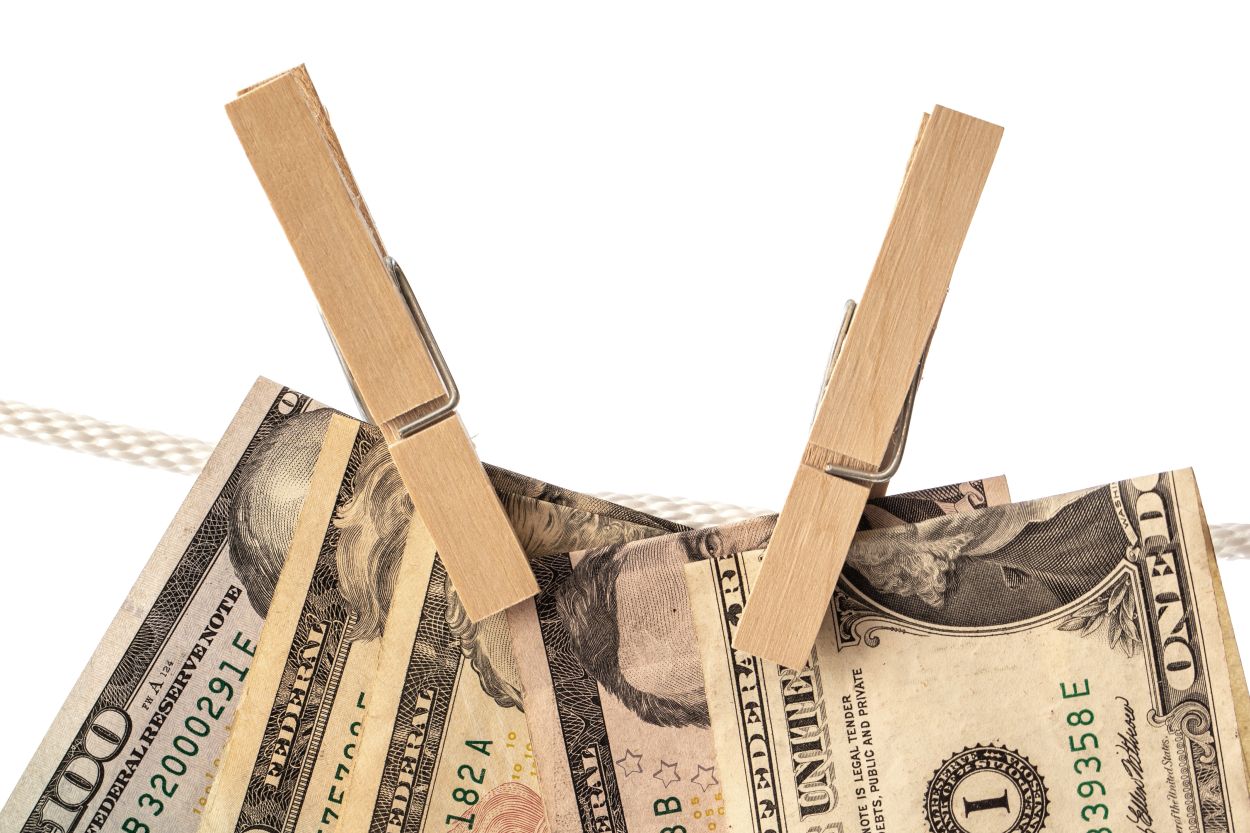 Major US stock indexes on Thursday are down almost 2% on the data on the labor market in the US, according to trading data.

American investors evaluate statistical data on the labor market. Thus, the number of initial applications for unemployment benefits in the country for the week ended July 9 increased by 9,000 from the previous week to 244,000. Analysts had expected the previous week’s figure to remain at 235,000.

In addition, markets remain wary of a global recession in the event of a tougher monetary decision by the US Federal Reserve. Such a scenario became more likely after the data on the acceleration of annual inflation in the US in June to a maximum since November 1981 of 9.1%.

At the moment, already 83.3% of analysts surveyed by CME Group consider it likely that the US Federal Reserve will increase the discount rate by 100 basis points, to 2.5% -2.75% per annum.