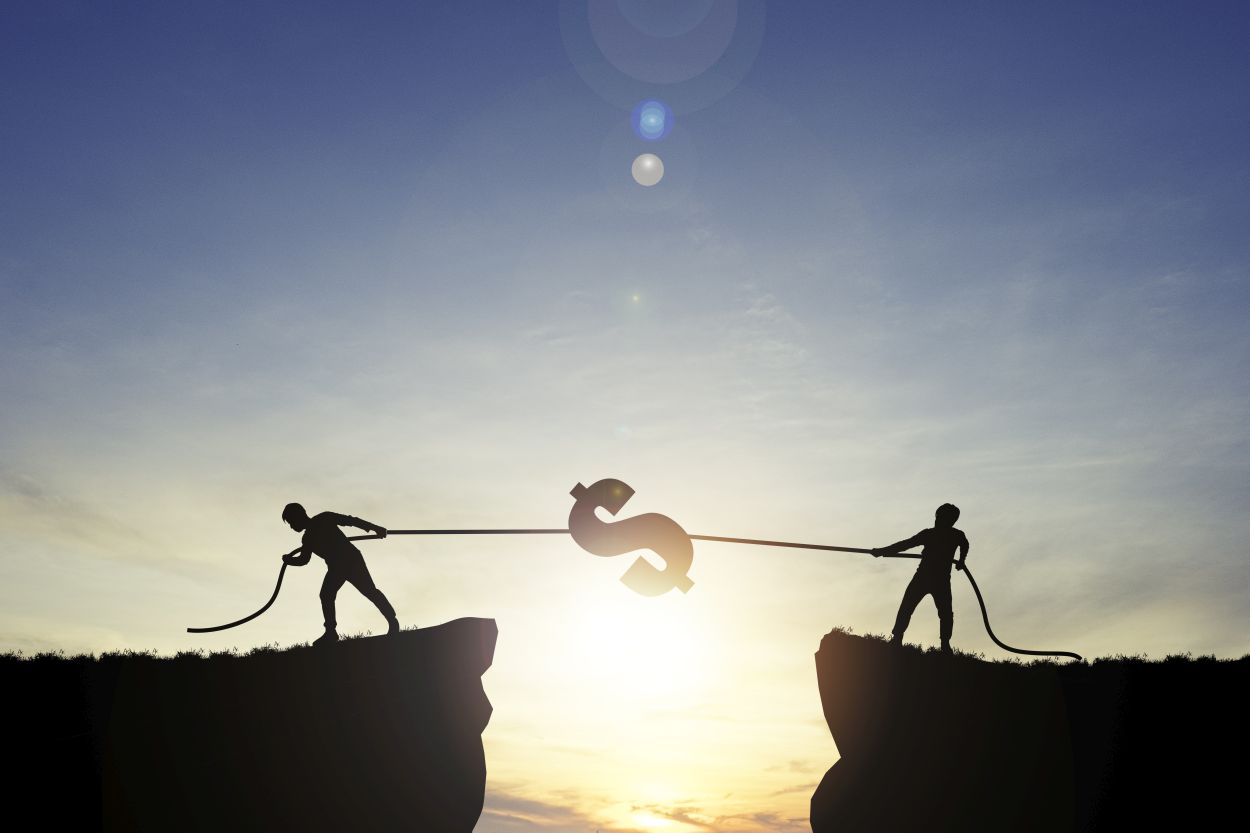 On Thursday, OMV said it had secured 40 TWh of pipeline capacity to transport gas to Austria, nearly half of the country’s annual demand. The points of gas transfer, as specified, were Oberkappel in Upper Austria (pipeline from Germany) and Arnoldstein in Carinthia (pipeline from Italy).

„Booking transportation capacity for non-Russian natural gas is an important step in diversifying our gas supplies. This will allow us to significantly reduce our dependence on Russia from October,” Gewessler said in a statement released by the federal chancellor’s office.

“We have two important goals: on the one hand, we must ensure gas supply to the people of Austria. Secondly, we want to become less dependent on Russian gas supplies. These new pipeline capacities, which are already ready for the upcoming heating season, are a big step towards to achieve both goals and ensure the security of supply,” said Nehammer.

Press Secretary of the President of the Russian Federation Dmitry Peskov has repeatedly said that Russia has never used gas supplies to punish anyone, but sells fuel solely in its own interests, to increase the welfare of Russians and on a commercial basis.