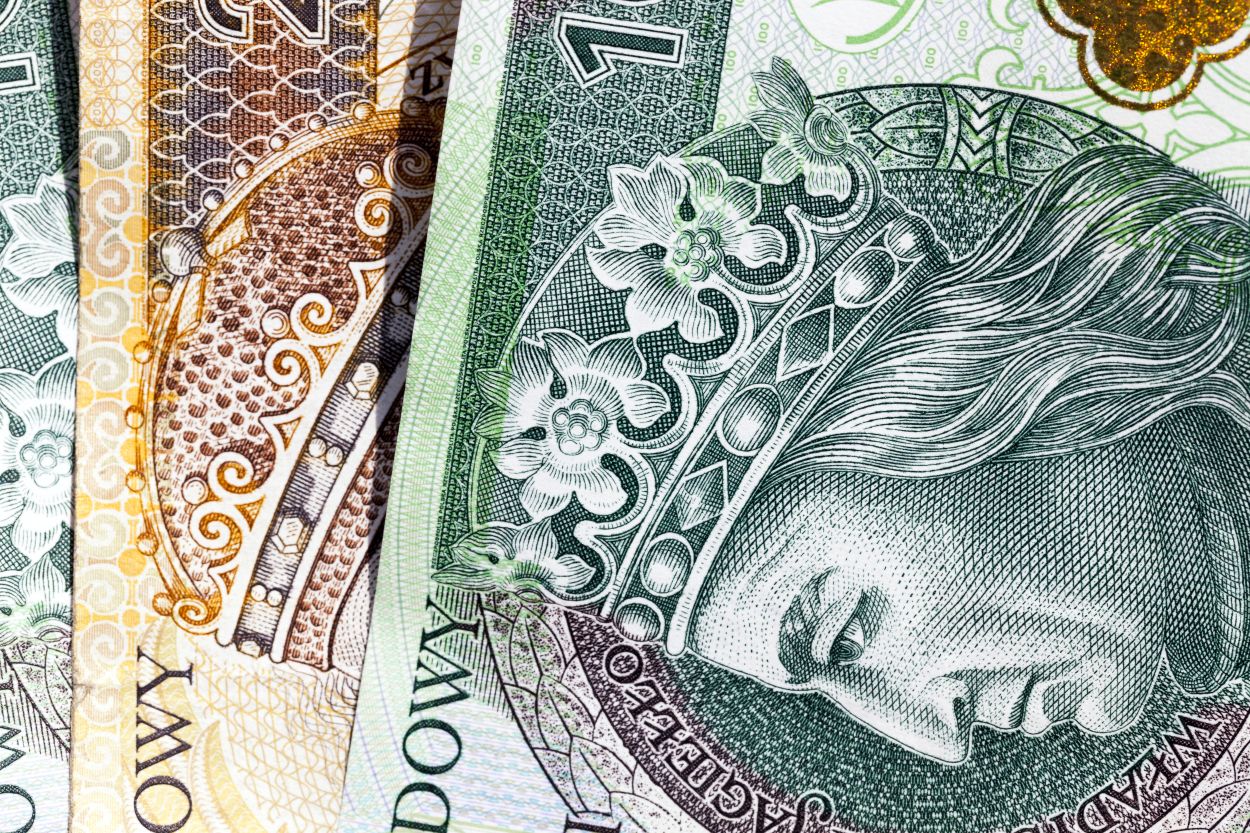 Moscow. 5’th of July. INTERFAX.RU – Ukraine’s GDP in 2022 will decline by at least 35%, Prime Minister Denys Shmyhal said at a conference in Lugano.

„We managed to carry out a relatively successful sowing campaign, resume logistics across the western border. (. . .) However, this should not deceive. This year’s GDP decline is expected to be at least 35%,” he said.

According to the State Statistics Service, Ukraine’s GDP in the first quarter of 2022 fell by 15.1% year-on-year after growing by 6.1% in the fourth quarter of last year.

According to the National Bank of Ukraine, in the second quarter the fall was 40%. The NBU predicts that in the second half of the year the rate of economic contraction will be less, but in general, real GDP will decrease by more than 30% over the year.