Bloomberg Economics: Russia’s GDP is gradually shrinking due to sanctions 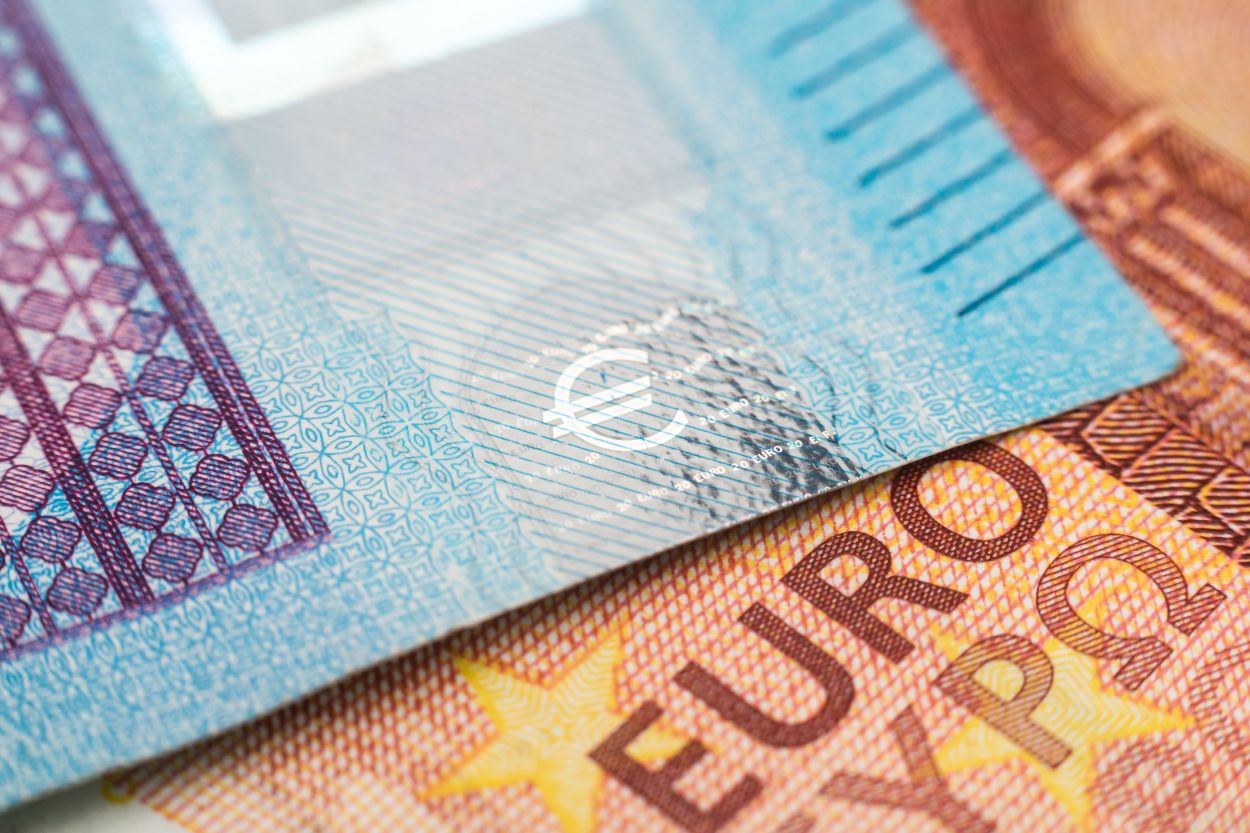 Bloomberg experts acknowledge that Russia has so far endured sanctions better than expected.

Russia’s economy is shrinking due to sanctions, but the data shows a gradual, uneven decline in GDP, not a sharp collapse. According to the latest Bloomberg Economics analysis, output has fallen by about 3% since the start of the special operation in Ukraine, with signs of a slight recovery in June. Uncertainty remains high and we expect activity to slow down further as sanctions take their toll on supply chains.

According to Bloomberg Economics, Russian output fell about 3% in June compared to the average for January and February. This compares to a 4% contraction in May, according to a revised estimate. Most of the major sectors of the economy are showing continued decline. Nevertheless, oil production recovered to its highest level since March. Stabilization of financial markets and high energy prices soften the impact of sanctions on the banking sector and trade.

On a quarterly basis, a seasonally adjusted contraction of approximately 3% in the second quarter, after growth slowed markedly to 0.3% in Q1. This value would correspond to less than 1% year-on-year decline in GDP compared to overall growth of 3.5% in Q1.

These numbers point to heightened risk to forecasts of historically deep contractions in GDP. The median of the Bloomberg poll predicts an 8.8% year-on-year drop in Q2. Our baseline forecast is for a smaller decline of around 6%. Overall, for the year we see growth of almost 10%, which is in line with the consensus. The Bank of Russia believes that the contraction in 2022 will be less than its April forecast of 8-10%.

Because most hard data is only available until May, the Q2 review is incomplete. Ultimately, we expect the recession to deepen, reflecting more damage in the second half of the year.

The correspondence between current and actual GDP has been close over time. However, there are a number of uncertainties about the latest data, in addition to the usual delays in statistics.

An important one is that government intervention distorts the signal from asset prices in Russia. We do not include the ruble in our model, as the currency’s appreciation of about 50% since the start of the conflict largely reflects high energy prices, capital controls and falling imports. But we include stock and bond indices. They contain useful information, although a ban on the sale of assets by foreigners can confuse the picture.

Most of the hard data, from retail sales to industrial production, showed significant monthly declines since the start of the conflict, according to our seasonally adjusted estimates. Auto sales were hit particularly hard, with data for May showing a further 20% decline after falling 40% in April and 60% in March.