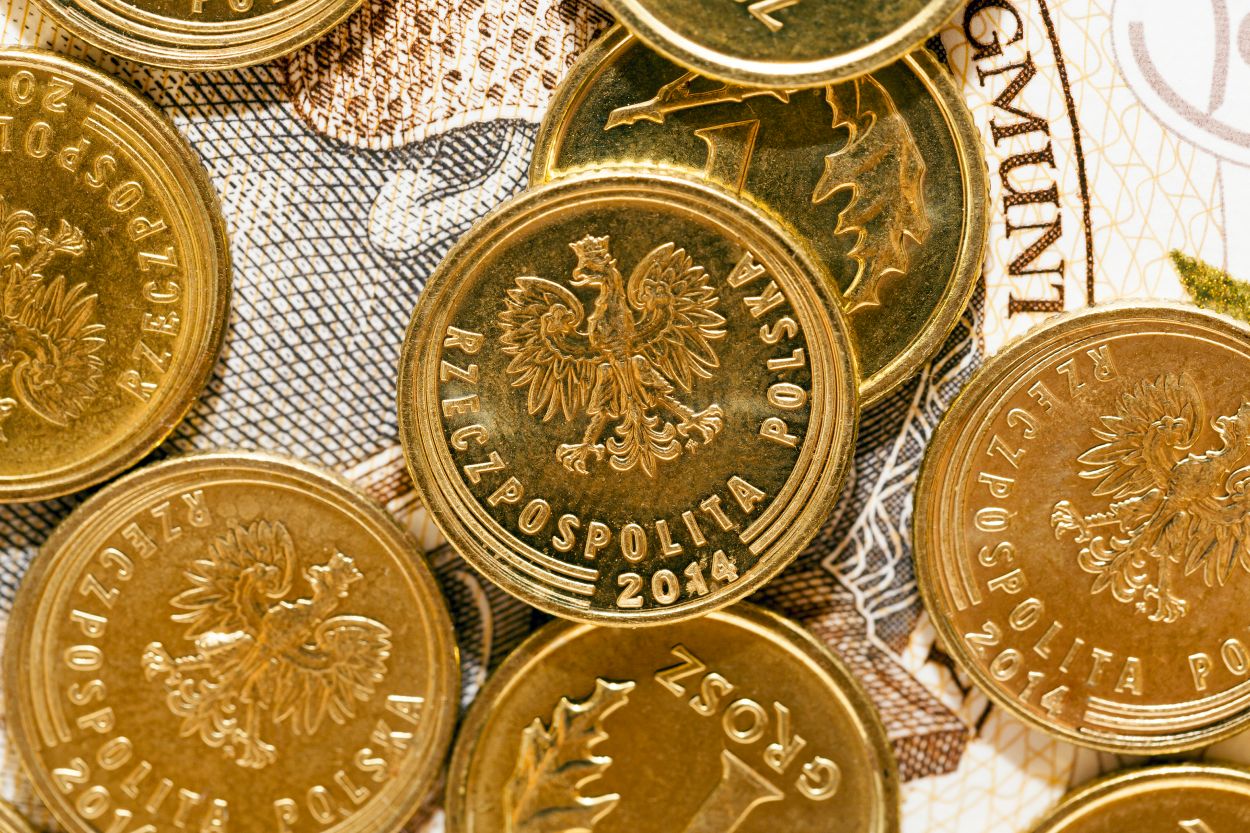 YoY Flash: 10.7% (forecast 10.3%, previous 9.9%) Full Report Reuters Note – Consumer price growth in the common euro19 country accelerated to 10.7% in October from 9.9% last month, beating expectations. Eurostat data showed a 10.2 percent survey on Monday as inflation in Germany, Italy and France rose more than expected. Energy prices continued to accelerate inflation, but prices of food and imported goods rose strongly, although services this time played only a marginal role. The ECB raised interest rates by a total of 200 basis points over the last three months and promised further tightening in December. However, the market has begun to anticipate that interest rates will slow as a recession approaches and gas prices fall from record highs. But policymakers are likely to be concerned that inflation, which filters out volatile food and fuel prices, has continued to rise, pointing to increased pressures that increase the risk that high inflation will become entrenched.