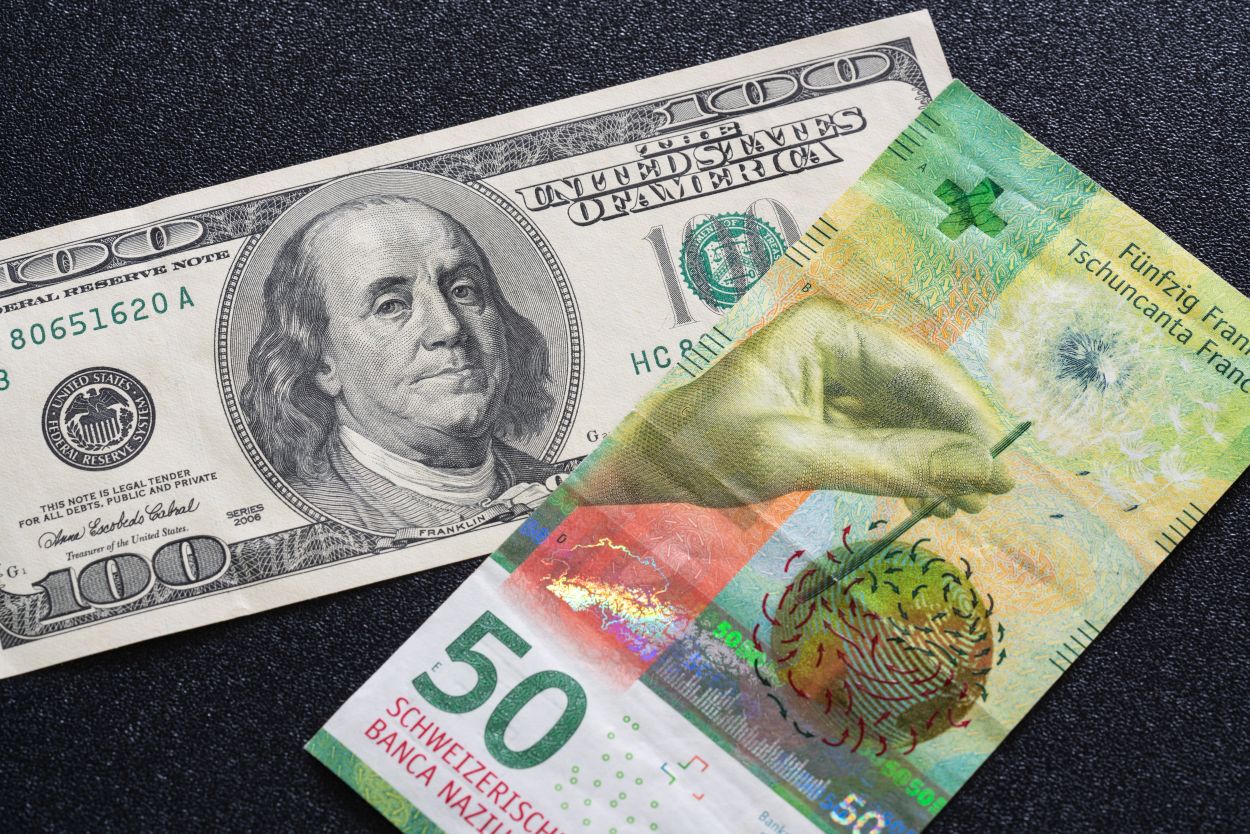 The EOS market initially tried to rally a bit on Wednesday, but it continues to see a lot of resistance near the $1.00 level. At this point, the market is likely to continue to see sellers in that general vicinity, as this is an area that has been noisy for quite some time. The 50-day EMA is sitting near the $1.20 level and is drifting lower. That was the scene of the previous consolidation area, so I think it all comes together for a bit of a short-term ceiling, even if we do get some type of rally. Looking at this chart, it’s obvious that the $0.85 level has offered a bit of support in the short term, and it looks like we are going to try to break down through it. If we do, that opens up the possibility of a move down to the $0.60 level, based upon the “measured move” of the rectangle that we have drawn on the chart. Ultimately, I think we will probably go even lower than that, as the EOS market continues to see a lot of negativity, not only due to the fact that usage is minimal, but the fact that crypto, in general, has been falling apart for some time.