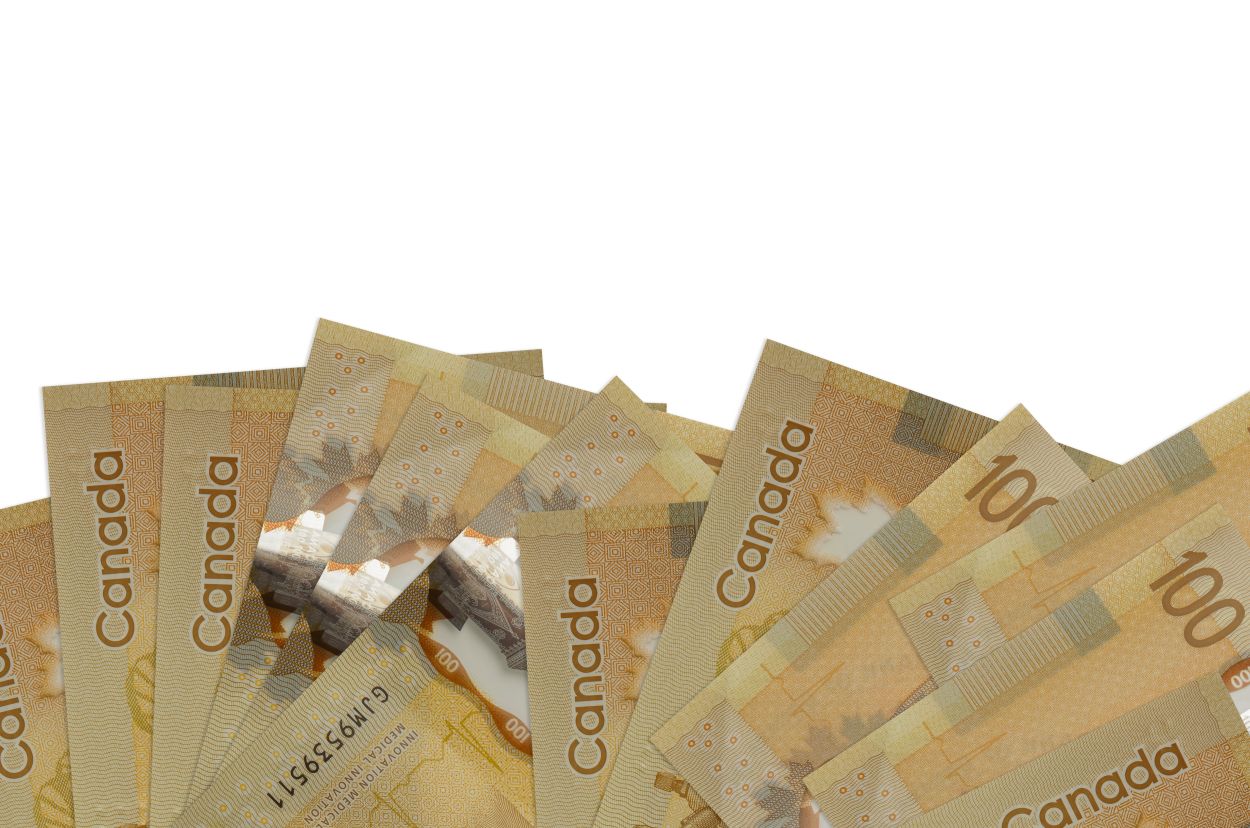 The US dollar initially tried to rally on Wednesday but seems to be struggling just a bit against the Mexican peso, as the 20.18 level has been a little bit of short-term resistance. The 200-day EMA is at the 20.26 level and is more likely than not being watched at the moment. However, the candlestick on Tuesday was rather impulsive, and it’s worth noting that over the last several weeks, all of the big candlesticks have been green, suggesting that there is much more aggressive action on the side of buyers. It looks as if we will pulled back just a bit, but the 20 pesos level probably brings in a bit of money as it is a large, round, psychologically significant figure. Granted, the Mexican peso is somewhat sensitive to the crude oil markets, but it’s also worth noting that most commodities have gotten hammered. While crude oil has been a bit of an outlier, the reality is that the commodity markets give us a bit of a heads-up as to how the global economy may be likely to act.