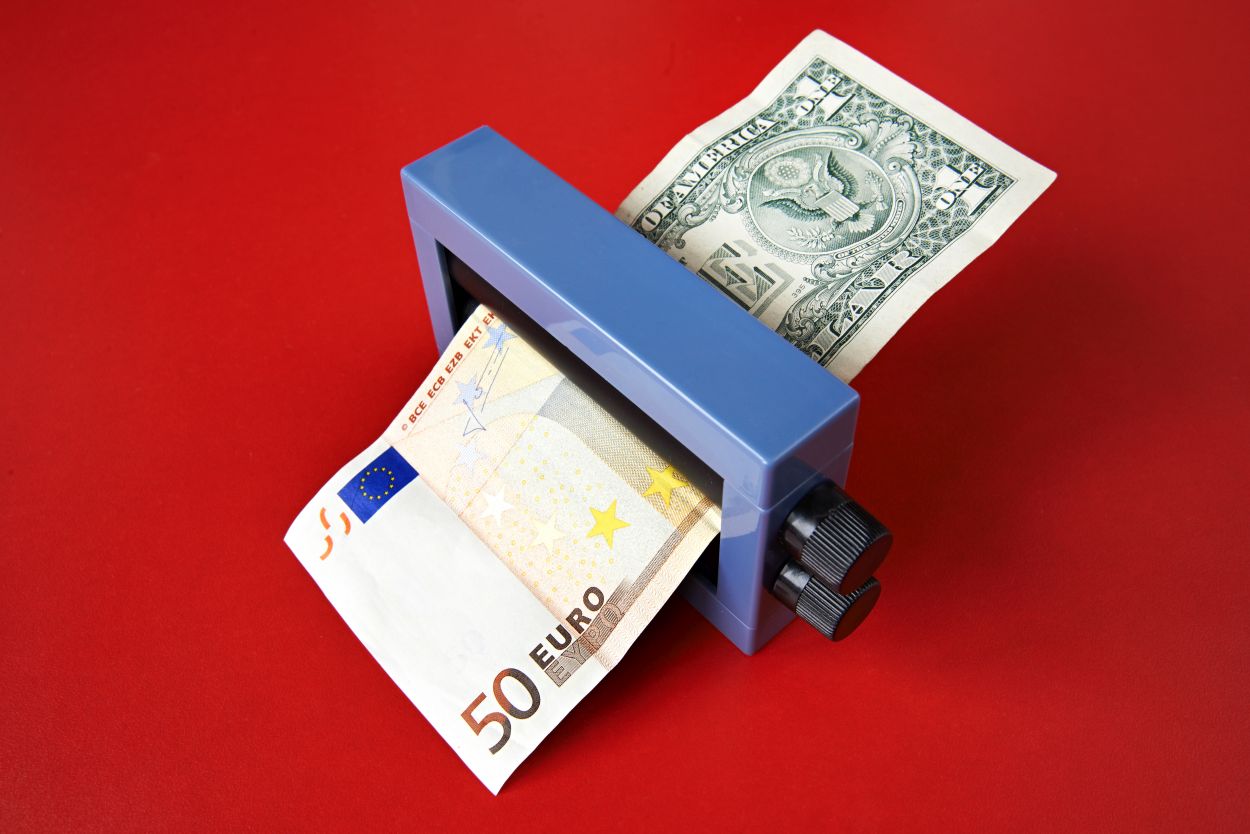 Federal Reserve officials became more determined last month to keep raising US interest rates for longer to prevent rising inflation from becoming entrenched, even if it slows the US economy. Policymakers raised interest rates by 75 basis points last month and supported raising them at their next meeting in July by 50 or 75 basis points, according to the minutes of the FOMC’s June 14-15 meeting released Wednesday in Washington. They considered maintaining the central bank’s credibility to control inflation very important.

This trend contributed to the USD/JPY sticking to its gains near its highest in 24 years. This week, I tested the resistance level 136.36 and settled around the level of 135.85 at the time of writing the analysis.

The minutes of the Fed meeting also showed that „many participants saw that the big risk facing the committee now is that high inflation could take hold if the public begins to question the committee’s decision.” and “they recognized the possibility that a more restrictive stance would be appropriate if high inflation pressures persisted.” The track record has been full of references to price pressures and why it may take some time to ease them. Officials recognized that policy constancy could slow the pace of economic growth for some time, but saw inflation back to 2 percent as critical to maximizing employment on a sustainable basis. Accordingly, the two-year US Treasury yields, which are sensitive to the Fed’s policy, rose after the release of the minutes and investors continued to bet that the US central bank would raise 75 basis points later this month.