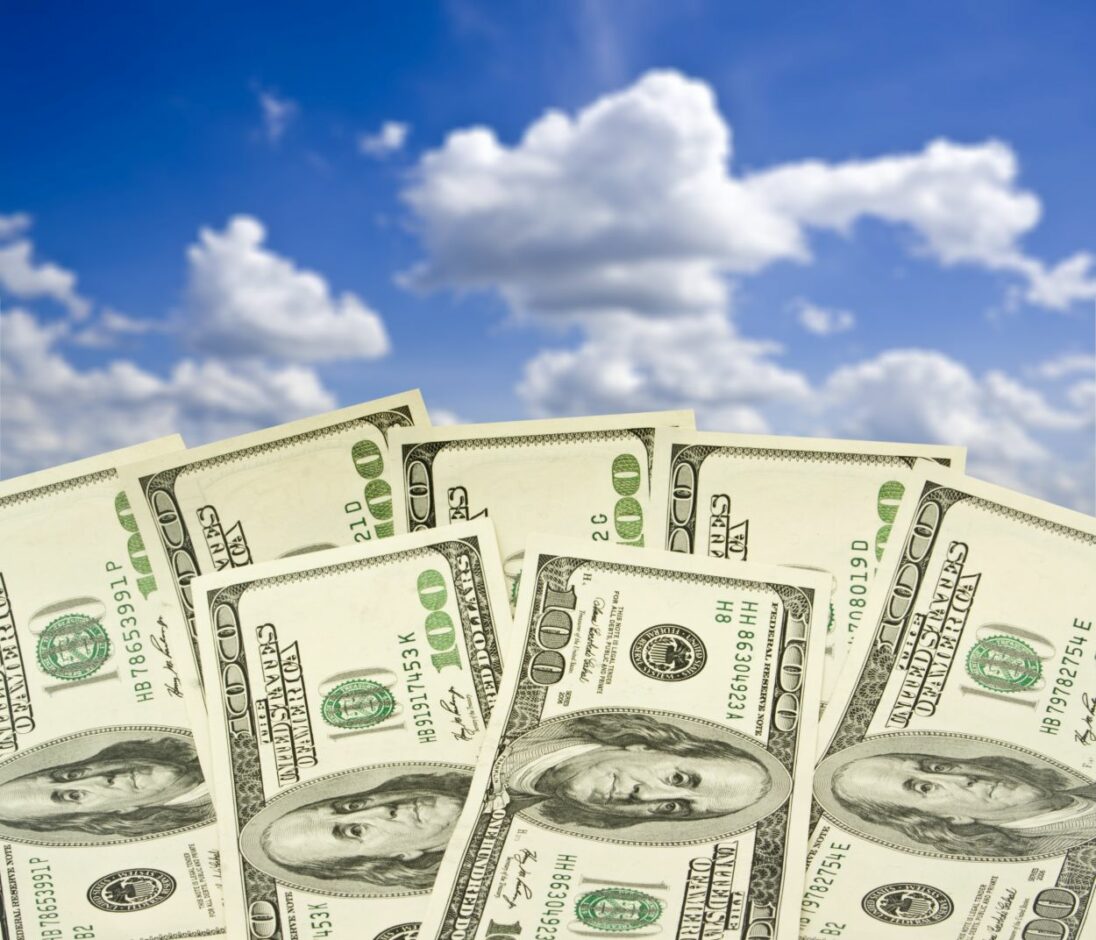 In the near future, the European Union will not be able to launch the mechanism discussed by EU members to introduce a ceiling on prices for Russian oil, an informed source told Bloomberg.

„EU permanent representatives at a meeting this week were told that the mechanism could not be activated in the near future,” the agency reports.

According to him, some EU countries are in favor of imposing sanctions on Russian gas imports, but a significant part of the alliance does not support such a measure at this stage, as Europe is trying to address the potential shortage of gas and rising gas prices.

On June 30, US President Joe Biden said that he believes it is possible to set a ceiling on the price of oil from Russia, and that as a result, the prices of both oil and gasoline will decrease.

Earlier this week, at the G7 summit , it was decided to impose a price limit on imported Russian oil in the future. It is assumed that the technical details of the mechanism that will regulate this will first be determined and agreed upon.

The United States proposed to the G7 countries to introduce a price ceiling for Russian oil earlier . The proposal called for oil buyers to determine the maximum price they were willing to pay for oil from Russia in order to reduce Moscow’s income from energy trade. According to Politico, for this, the United States proposed to withdraw from sanctions in the field of cargo transportation insurance only those countries that would agree to buy Russian oil no more than at the established maximum price. Also, the G7 countries can act together with the position of buyers to help reduce prices.