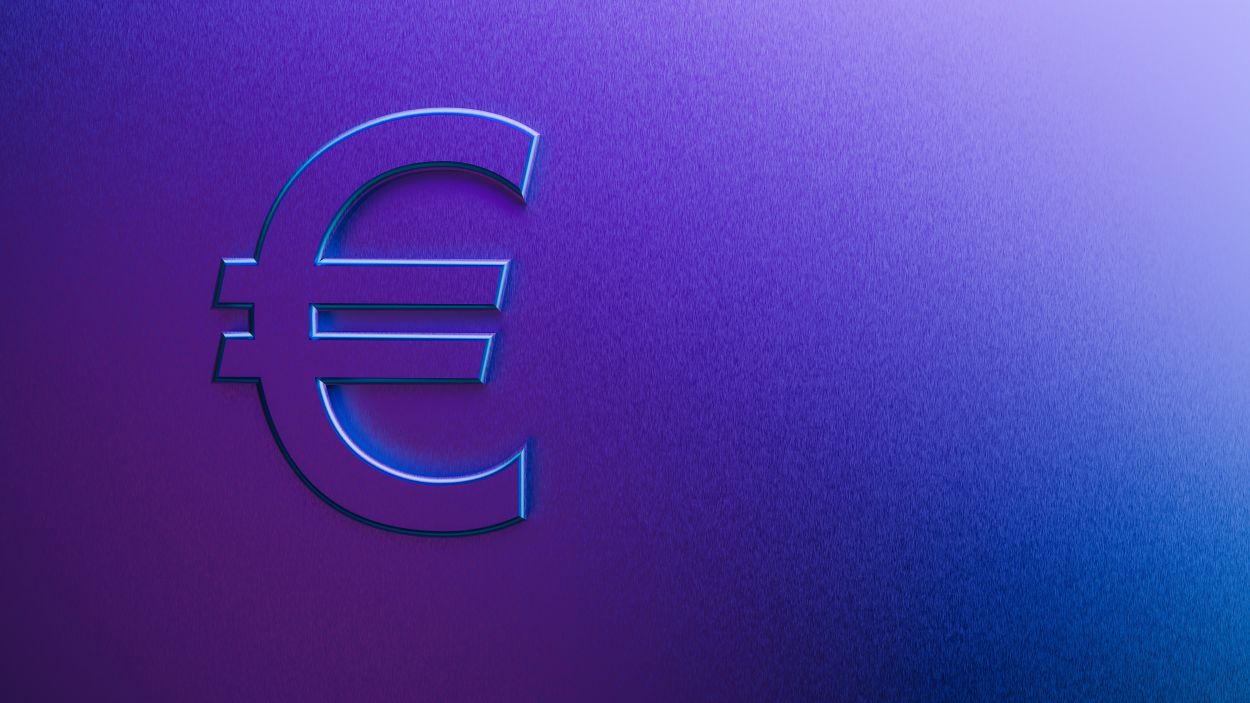 Fears about the economy are not the only factor pushing prices down. According to industry experts, most of the money that has left the commodity markets does not belong to physical traders, but to financial speculators. According to JPMorgan Chase, about $16 billion flowed from the commodity futures markets in the week leading up to July 1, bringing the total for the year to a record $145 billion. This is partly due to higher interest rates. In May, long-term real rates in America turned positive for the first time since 2020. This has reduced the attractiveness of non-yielding commodities to speculators.

This suggests that commodity price inflation may not have been stopped. According to Tom Price of investment bank Liberum, changes driven by fluctuations in real rates are usually short-lived. The last time this happened in 2013, prices stabilized within a few weeks. In addition, prices remain sensitive to further supply disruptions. Commodity stocks are 19% below average during the limited production period, reducing shock protection.

While some supply issues have been resolved, other triggers remain. Energy prices still depend on the situation around Russia and Ukraine. High energy prices, in turn, will force metal producers to cut production even further, widening the shortage. And the onset of the La Niña climate event for the third year in a row could disrupt the world’s grain harvest. In other words, high prices can persist even in a recession