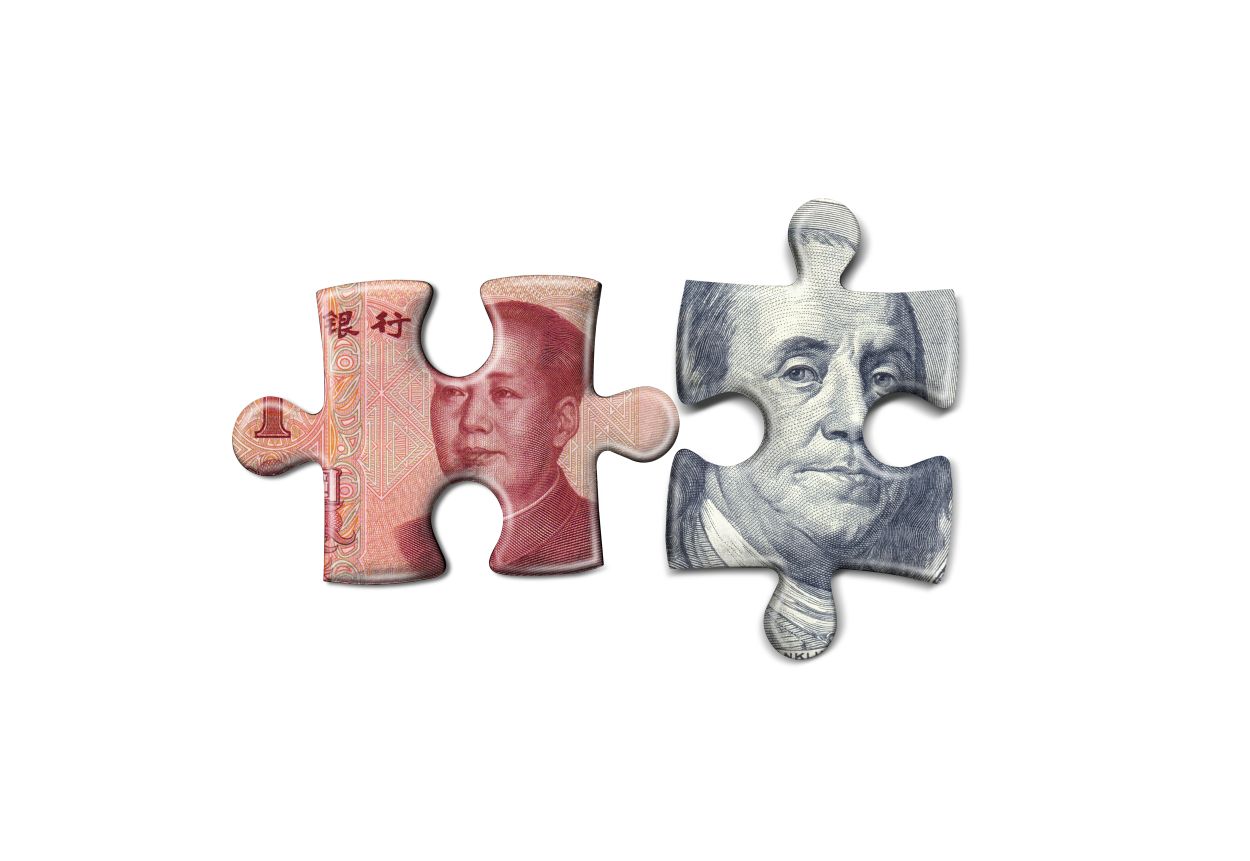 According to Wells Fargo, there is no longer any need to worry about the risks of a recession in the US, because the recession has already arrived.

The bank’s investment strategy division says the US is entering a recession in the second half of the year – in other words, now – amid faster and larger-than-expected inflation, consumer sentiment is falling, and corporations are seeing a negative shift in spending.

This forecast differs from that just over a month ago, when the group forecast a moderate recession and not until the end of this year, but increased the timing and severity to „moderate”.

While several big Wall Street players such as Guggenheim and Nomura Securities expect a recession by the end of next year, Wells Fargo’s call was one of the first. This even differs from the own expectations of Wells Fargo economists in a separate department, who predict only a moderate recession and not until mid-2023.

“There is a technical part of the recession, but there is also a significant deterioration in consumption and employment,” said Sameer Samana, senior global market strategist at the investment group. “The technical part is the history of the first half of the year, and the main burden of unemployment and consumption falls on the second half of the year,” the expert said.

US GDP fell by an estimated 1.6% in the first quarter and real-time data from the Federal Reserve Bank of Atlanta shows a similar drop in the three months ended June 30, but an official government report with a preliminary estimate will not be released until late. this month.

If this has a negative impact, the US will be in a technical recession. But a more widely used measure – and the one used by the National Bureau of Economic Research, the private body responsible for setting the official timing of recessions – is a marked decline across a range of indicators in the economy, including the labor market, investment and spending.

This is what Samana says will be felt by Americans for the remainder of this year. They now forecast an unemployment rate of 5.2% by the end of 2023 and 4.3% this year, higher than their previous forecasts of 4.4% and 3.8%, respectively.