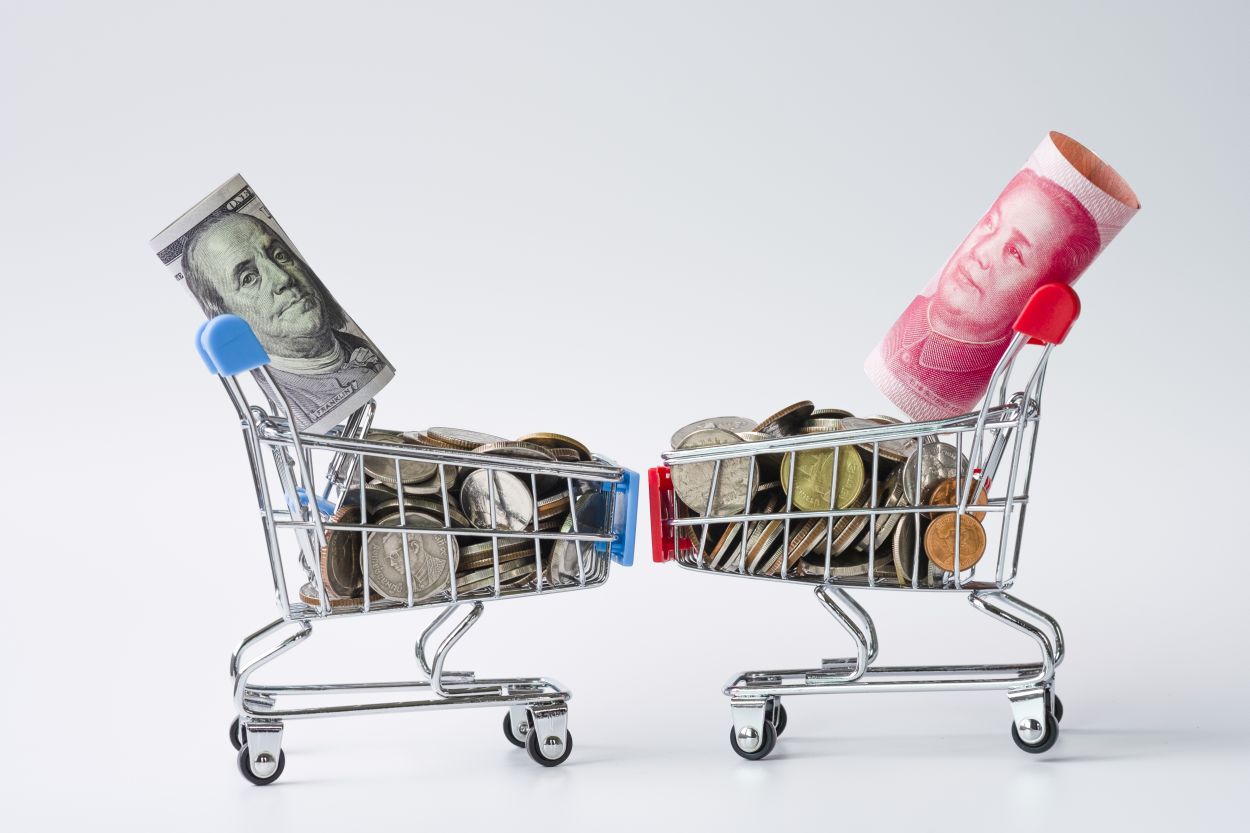 The average level of their occupancy as of July 15 is 64.44%, the indicator increased by 0.05 percentage points over the day compared to 0.08 and 0.01 percentage points in the previous days. The country switched to a more active selection of gas from storage facilities after the shutdown of the Nord Stream for scheduled maintenance, deliveries through it were stopped from July 11 to 21. The lack of gas in the German market led to the fact that on July 12, Germany, for the first time in four months, since April 4, switched to net withdrawal of gas from its storage facilities.

Deliveries via Nord Stream decreased from June 16 to 40% of capacity due to maintenance of gas turbines at the Portovaya compressor station.

Gazprom stated that due to Canada’s sanctions against Russia, Siemens could not return gas pumping units from the Canadian plant from repair. But Canada has decided to release Gazprom equipment from restrictions until the end of 2024. Gazprom said it was waiting for Siemens to confirm the possibility of returning the turbine.

From the data on the website of the GTS Operator of Ukraine, it follows that gas supplies from Russia in transit through Ukrainian territory are expected to remain at the same level. The application for pumping gas through the gas measuring station (GIS) „Sudzha” for July 17 is 41 million cubic meters compared to 41.6 million cubic meters a day earlier. The figure has been holding at around 40-42 million since the end of May.

The pumping of „Gazprom” on both routes has decreased since May-June. This is due to the fact that deliveries through the GIS „Sokhranovka” – the second entrance for gas transit to Europe – are not carried out. Since May 11, Ukraine has stopped receiving gas through this facility, indicating that it is under the control of Russian forces (on the territory of the LPR).

WindEurope data shows that EU wind power generation was 14.5% on July 16, approaching the level of early July. For comparison, last week’s figure averaged 15.26%, and last month – 11.23%, which was the minimum since the beginning of the year.