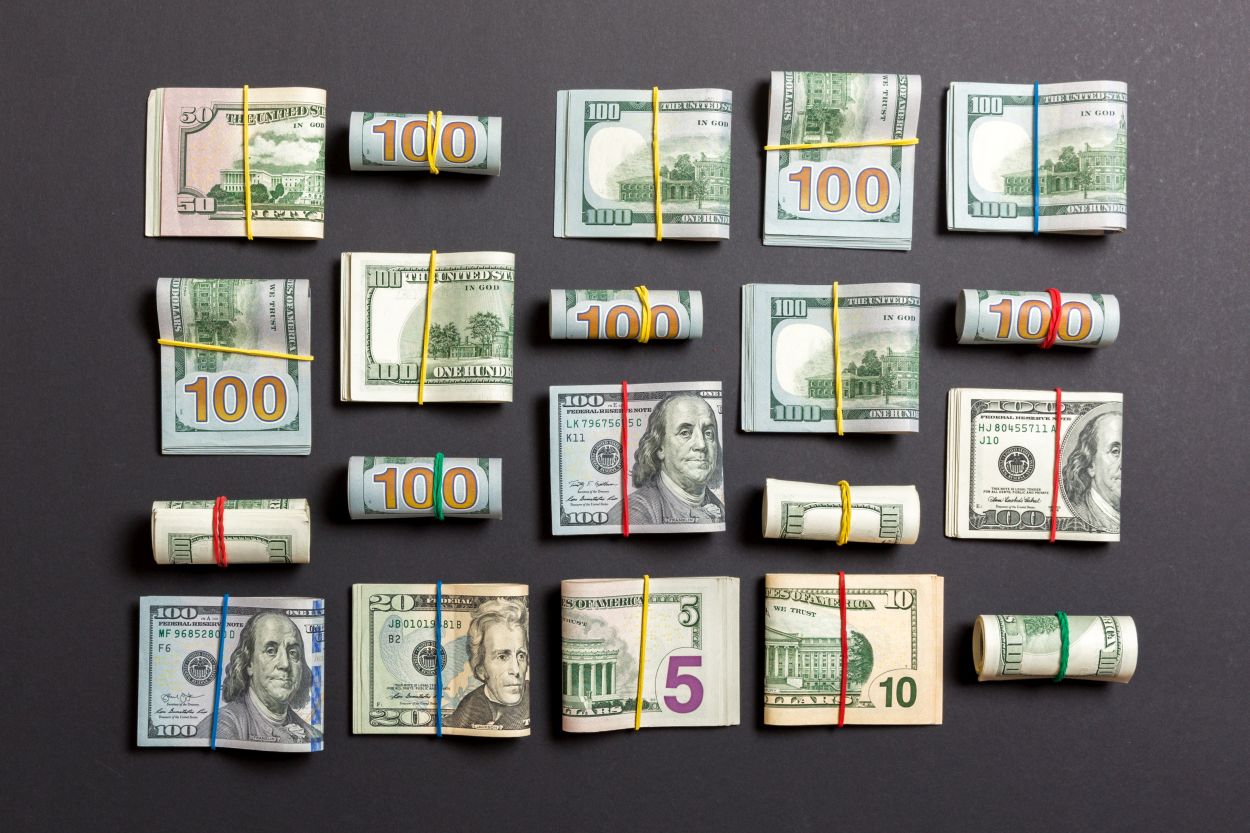 Oil quotes are slightly declining in morning trading on Tuesday after rising a day earlier.

The market is likely to focus in Tuesday’s main trading session on the prospects for a US-Iran deal on the nuclear issue, which could free up additional barrels of oil, ANZ analysts said. A day earlier, Western media reported that EU diplomats drafted the final text of the document on the restoration of the nuclear deal with Iran and believe that now the parties must make a final decision.

In addition, investors are concerned about the situation on the demand side. Despite the fact that demand for oil in China has begun to rise, energy imports into the country still remain at low levels due to ongoing restrictions associated with the spread of the coronavirus, ANZ also said in a market commentary.