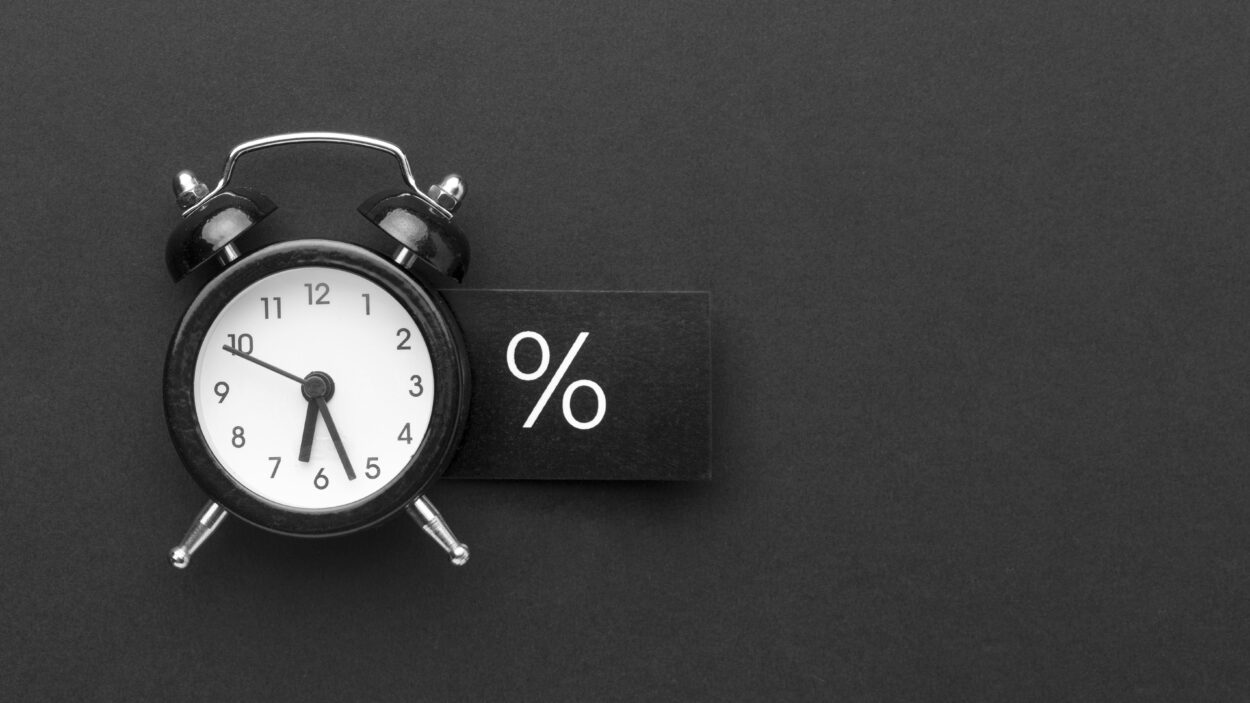 As Russia’s Nord Stream 1 natural gas pipeline is shut down for scheduled annual maintenance, some particularly unrestrained traders have thoughts floating around in their heads that Russia will completely cut off gas supplies to Germany, throwing Europe’s economy into utter chaos.

The euro held above parity against the dollar on Monday as the largest natural gas pipeline carrying Russian gas to Germany was shut down for annual maintenance and supplies are expected to stop for 10 days.

Investors are concerned that the shutdown could be extended due to the conflict in Ukraine, further limiting gas supplies to Europe and leading to a recession in the eurozone economy.

„Most of the key drivers of the pair’s recent weakness – risk sentiment, the divergence in monetary policy between the Fed and the ECB, and others – do not look to improve for the foreseeable future, and lingering fears about a reduction in Russian gas supplies to the EU will leave the euro rather unattractive,” – according to ING strategists, as reported in a note to their clients.

The euro fell to parity at $1.0072 on Friday after higher-than-expected US jobs data for June before bouncing higher.

The dollar rose to a 24-year high against the yen on Monday after strong election results from Japan’s ruling conservative coalition indicated no change in loose monetary policy.

Expectations for the next release of US inflation data for June will reinforce deals for aggressive rate hikes by the Federal Reserve and push the dollar higher. According to a Reuters poll, the rate will be 8.8%, a new 40-year high, compared to 8.6% in June.

The other major economic event this week is China’s Q2 GDP data on Friday, and investors are watching for signs of how badly the economy has been hit by the COVID-19 lockdown.

The offshore yuan traded 0.4% weaker against the dollar.