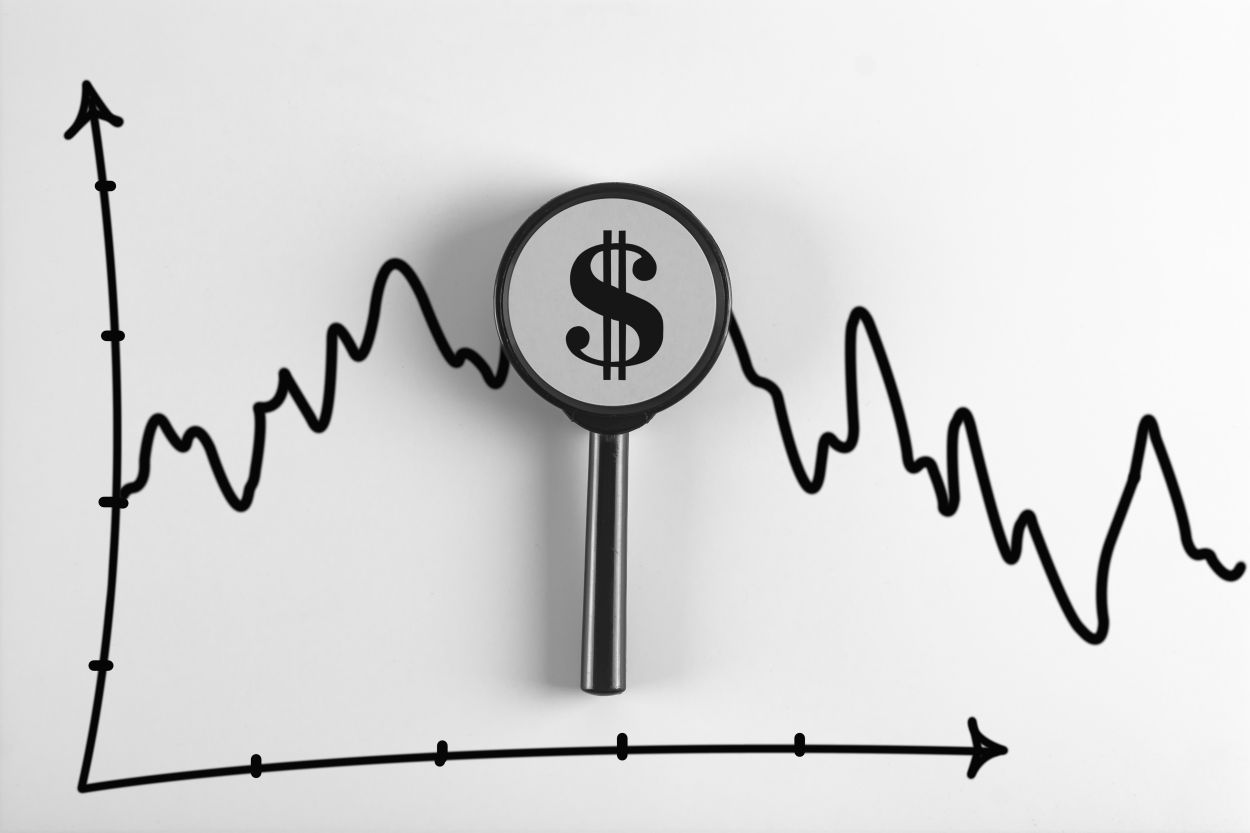 The West Texas Intermediate Crude Oil market has rallied rather significantly during the trading session on Thursday to test the bottom of the previous trendline. We had been in a positive channel, and therefore now that we are approaching the bottom of the trendline suggested there should be a certain amount of “market memory” in this area, not to mention the fact that the $105 level is right in that area. Underneath, we have the 200 Day EMA that was tested during the previous trading session, right around the $95 level. The market is paying close attention to the $95 level, as it could open up a massive drop from there. If we were to break down below the $95 level, then it allows the possibility of a major selloff. On the other hand, if we were to break above the $105 level, it’s likely that we could go to the $110 level, which is right around the 50 Day EMA. Ultimately, one thing that I am paying close attention to is the fact that we have seen a lot of significant noise over the last couple of weeks, as we have seen a lot of large red candlesticks. That typically means that there is more aggression to the downside than the up, so it makes quite a bit of sense we would see further selling.