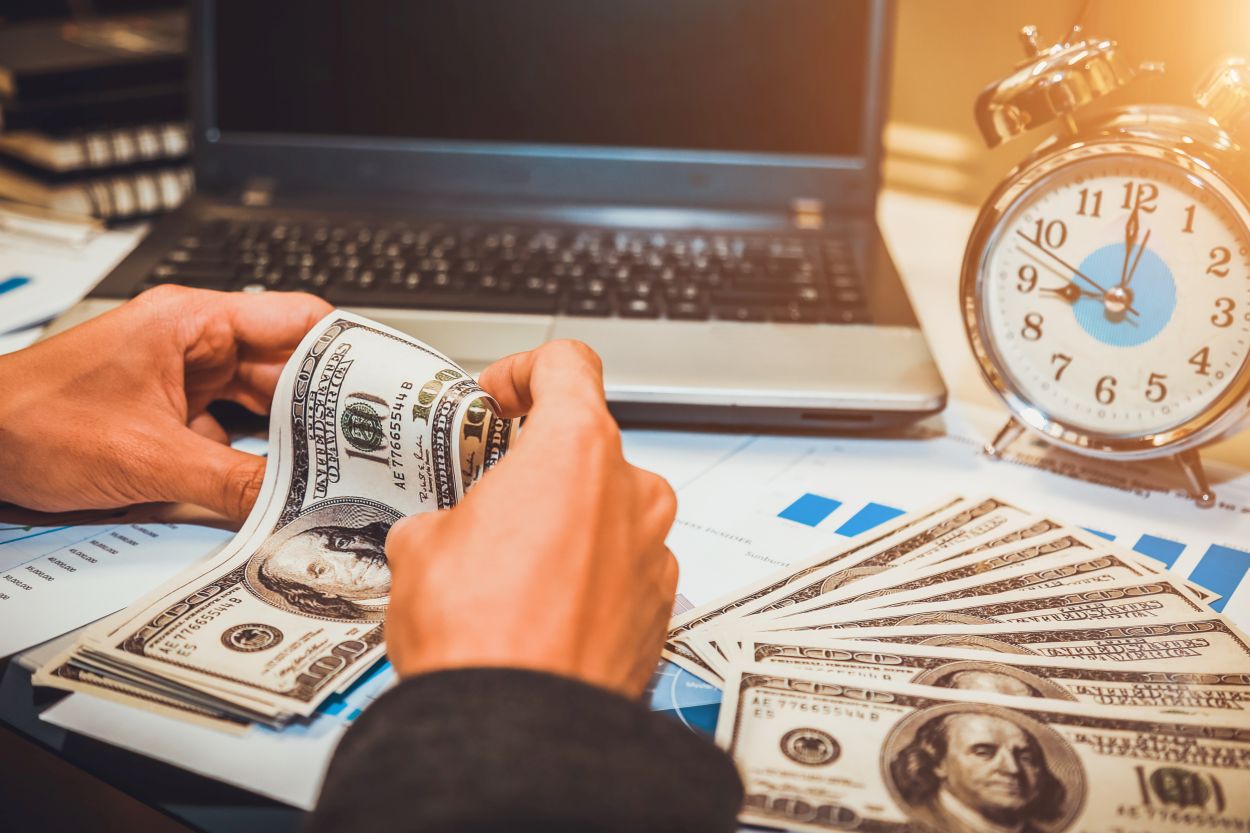 Great Britain gave 30 days to curtail operations with Rosbank, controlled by Vladimir Potanin, who fell under the sanctions.

The general license is published on the website of the British government and is valid until July 30, 2022.

Britain on Wednesday imposed sanctions against a group of Russian businessmen, including Vladimir Potanin, the owner of the Interros holding and the largest beneficiary of Norilsk Nickel.

According to the wording of the updated sanctions list published by the British government, Potanin is included in it as the controlling owner of Rosbank ( Interros acquired in April a credit institution it owned in the past from Societe Generale, which was leaving the Russian market – IF ). Rosbank does business in the Russian financial sector, which is of strategic importance to the Russian government, the document says.

At the same time, Rosbank itself was absent from the UK sanctions list.

The bank said on Wednesday that it continues to operate as usual, taking into account enhanced operational controls and supports customers in the current situation. Rosbank carries out comprehensive monitoring of the situation at all levels of government, including taking into account the expansion of the UK sanctions list against Russia. At the same time, the bank did not recommend clients to carry out transactions in British pounds.

Rosbank was created by Interros in 1998, it included the assets and liabilities of Onexim Bank and MFK Bank after the restructuring of liabilities to creditors that arose due to the crisis. Interros remained the controlling shareholder of Rosbank until 2008, then the controlling stake in the bank passed to Societe Generale. Later, Delta-credit and Rusfinance banks became part of Rosbank, on the basis of which Rosbank began to develop mortgage and car loans (later they were merged with Rosbank).

Societe Generale closed the deal to sell Rosbank and the Russian insurance business to Potanin’s Interros group in mid-May, a few months after the start of the military conflict in Ukraine and unprecedented sanctions against the Russian economy. The group estimated the net loss from the transaction at 3.2 billion euros.