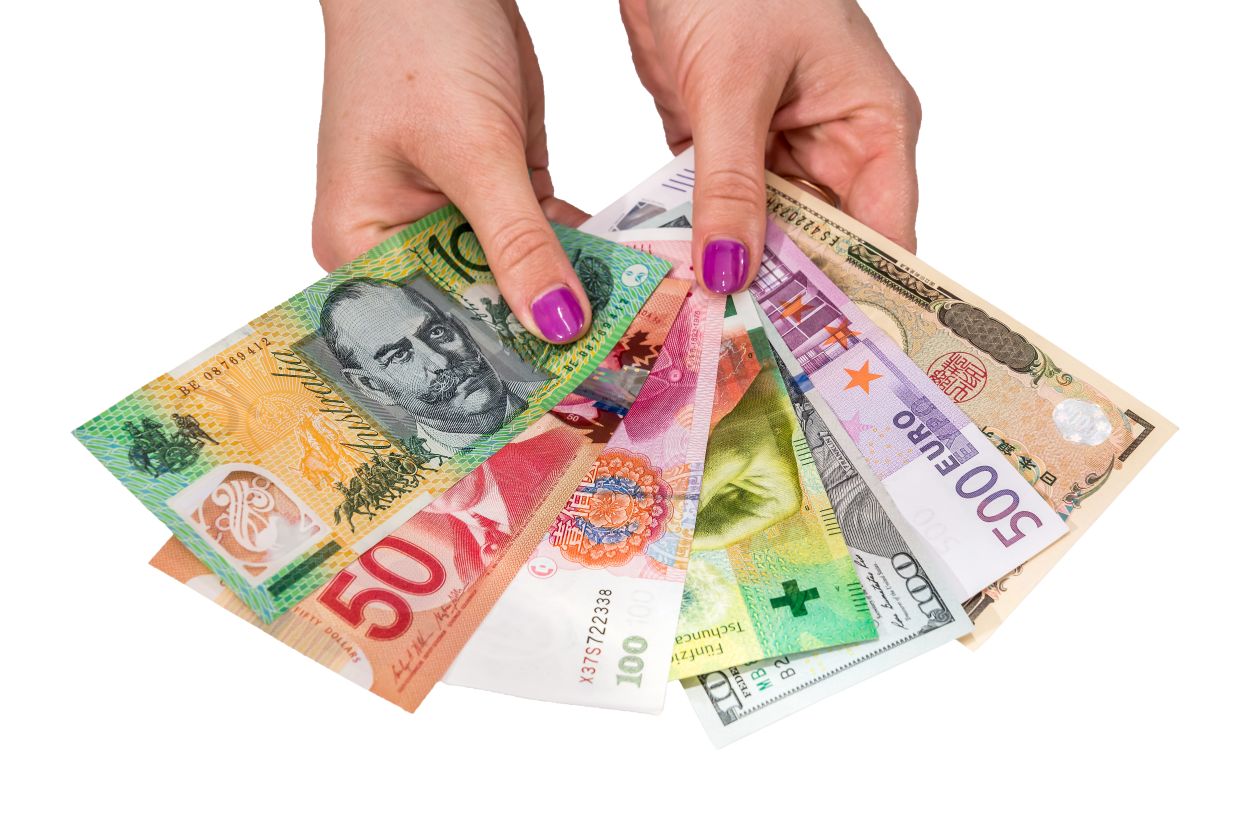 The upward price dynamics in the Russian passenger air transportation market has been established since 2020, the expert recalls. Today, the possibility of reducing the cost of tickets has narrowed even more against the backdrop of a shortage of air fleet.

„The aviation sector is experiencing a period of unprecedented isolation. Firstly, there is a ban on flights of Russian airlines in the airspace of a number of countries. Secondly, EU and US manufacturers are prohibited from selling airliners, spare parts for them and providing related technical support. In addition, after the introduction sanctions, foreign leasing companies in Western countries began to demand the return of aviation equipment from Russia,” the economist notes.

As a result of these restrictions, in March-May 2022, compared to the same periods of the previous year, there was a decrease in demand for domestic passenger transportation. However, according to the specialist, the drop in demand has not led to a reduction in tariffs.

“It should be expected that airline fares for passenger transportation will also grow due to the continued low profitability of the business due to industry restrictions and costs,” the expert admits.

This year, a slight decrease in passenger traffic is expected. However, already in 2023, as the demand for passenger transportation grows, the prices for them, according to Smirnov’s estimates, will also increase.

Therefore, on the one hand, the growth in transportation prices will be due to the strategies of airlines, and on the other hand, market recovery. The impact of subsidizing domestic air travel will have a limited impact on the market and price dynamics of air tickets.

As for foreign destinations, there has been an active increase in airfare prices since the post-COVID recovery. Today, on European destinations that have become directly inaccessible, passengers use several transit hubs (for example, Istanbul), which caused a boom in demand for transportation through these destinations and an increase in prices.

At the same time, foreign carriers in countries whose currencies are pegged to the dollar at a fixed exchange rate (UAE, Qatar) increase tariffs denominated in dollars. So for Russian passengers, „buying tickets from these companies at a reduced dollar rate, the ruble equivalent of payment for tickets only increases.”

„In any case, for all foreign destinations of flights from Russia in recent months, there has been an increase in air ticket prices, and here in the near future the policy of transit companies providing transportation of Russians through major international aviation hubs will play a key role in pricing,” concludes Smirnov. .