The ruble is preparing for a weekly increase against the dollar, but may fall sharply by the end of the month 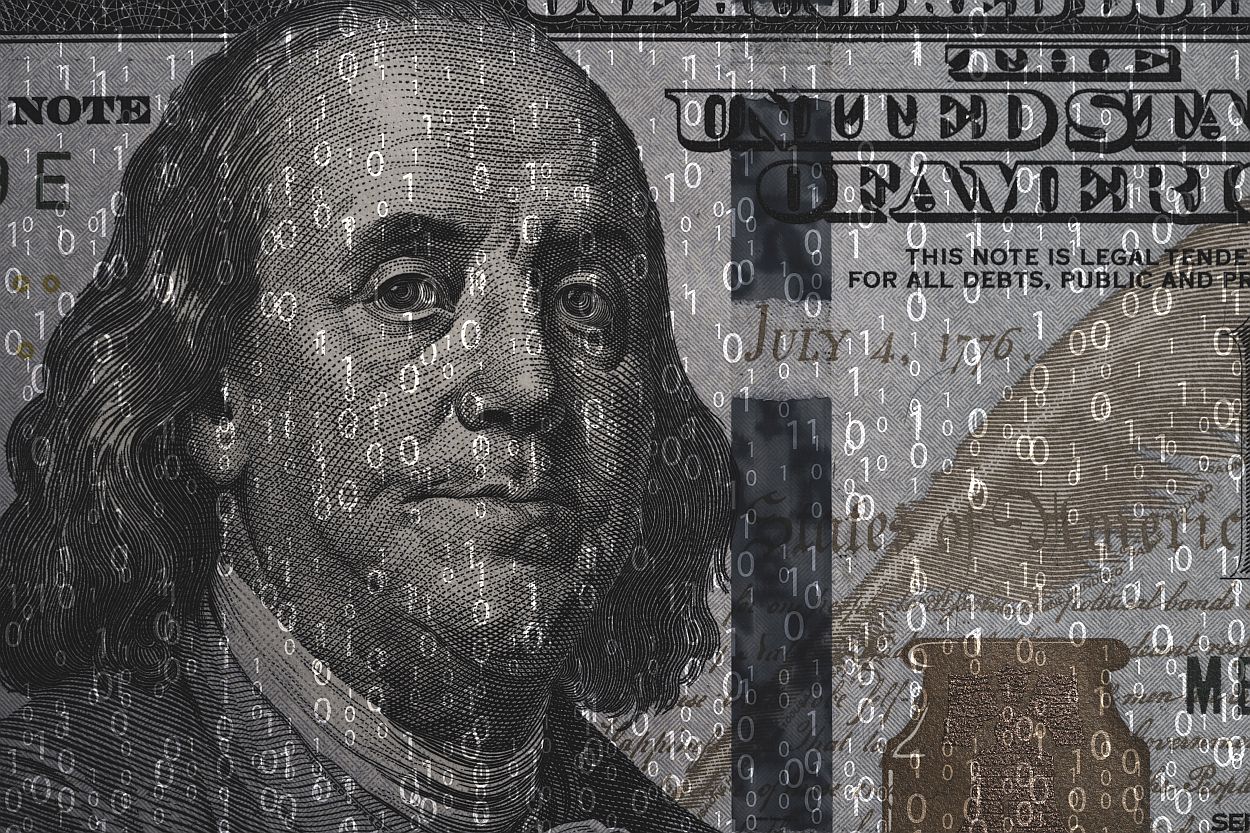 The ruble rose against the US dollar in Moscow, poised for its first weekly gain in three. The Russian currency is on its seventh day of gains against the yuan, the longest winning streak since April. The Finance Ministry’s proposal for a new budget rule could contain ruble appreciation by using additional revenue to buy foreign currency from „friendly countries”, but the July tax period is just around the corner. In recent months, the payment of taxes by exporters was accompanied by the strengthening of the ruble, and the maximum was reached at the level of 50.01 at the end of the last period.

The ruble is likely to remain above the level of 57.75 rubles / $ 1 ahead of the weekend, the bank St. Petersburg said in a comment.

„The ruble in recent days continues to strengthen in the first half of the day, but moderately weaken in the evening. So, on Thursday, the USD / RUB rate fell to 57.75 rubles / $ 1 at the moment, but at the end of the day it showed an increase of 0.05% to 58.30 rubles / $ 1. Such dynamics of the ruble was facilitated by yesterday’s news that the Ministry of Finance had submitted details of the new budget rule to the government. Nevertheless, while the discussion of the proposed measures continues, and the lack of specific announcements does not allow the ruble to show a more noticeable weakening. On Friday, the USD/RUB rate rises slightly. Other EM currencies are also predominantly weaker in the morning. Although the ruble still has potential for strengthening in general, the USD/RUB rate is likely to remain above 57.75 rubles/$1 ahead of the weekend. written by bank experts.