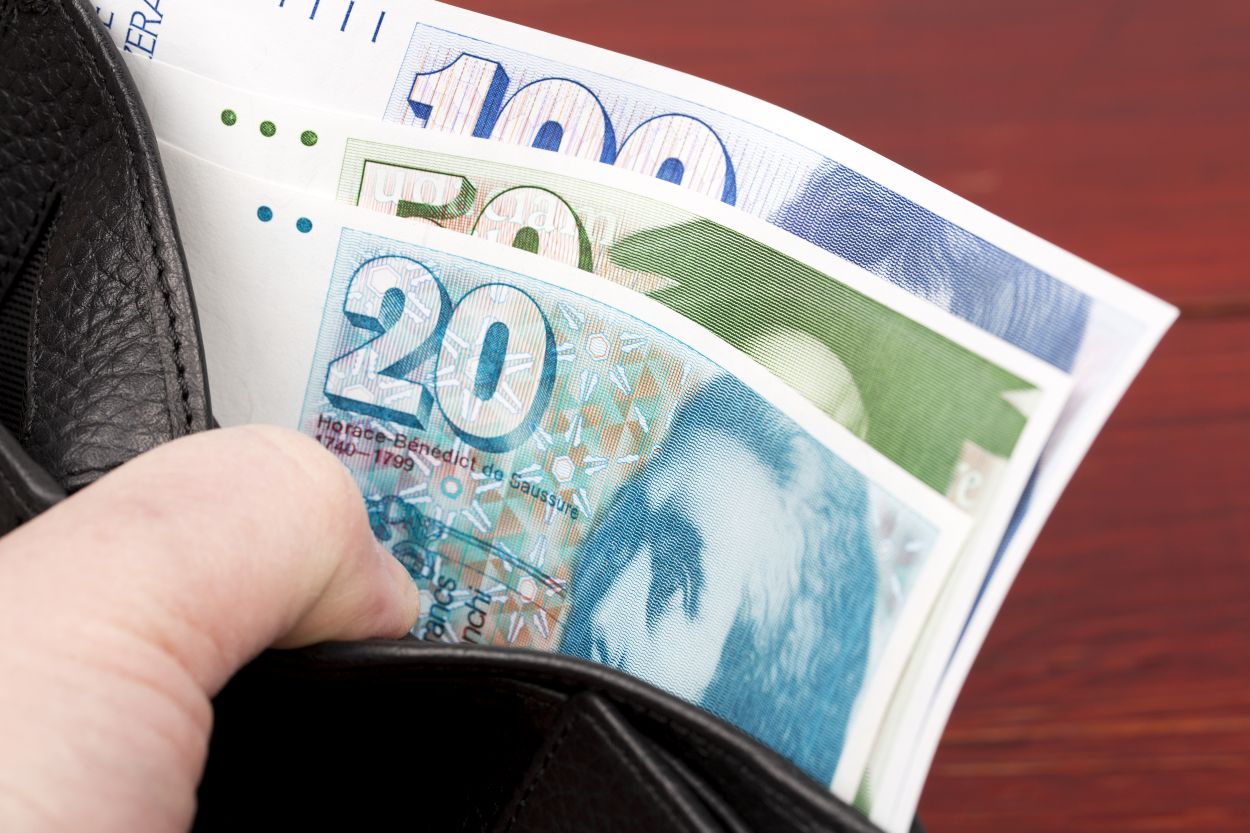 The fall of the euro may not be limited to a round number. Now, in the wholesale financial markets, one euro is equal to one dollar. „Parity” has been at the heart of Wall Street’s forecasts for years, but has so far remained elusive: the single currency was created in 1999, and since 2002 it has always traded above the dollar.

According to the Bank for International Settlements, the dollar/euro is by far the most traded pair, accounting for 24% of total turnover in 2019. The euro also makes up 58% of the ICE dollar index, which rates other currencies based on their relative importance in US trade. According to MSCI, approximately 8% of the market portfolio of global large-cap stocks is in the euro.

Parity is an arbitrary but compelling symbolic goal. It is possible that many hedge trades, options contracts and stop losses have been structured to work around this level on the assumption that it will act as a lower limit.

However, hidden trends in the market do not lead to sharp rebounds as often as they used to. After the Federal Reserve began raising rates in 2015, asset managers took the strengthening dollar into account and bought the euro in derivatives markets, according to the US Commodity Futures Trading Commission. Hedge funds tend to take a different stance. In 2017, 2020, and to a lesser extent last year, they were forced to quickly cancel those rates, pushing the euro higher. But then the speculators corrected themselves: now their net rates in dollars and euros are small.

Raising rates
Interest rates also play a role. At the beginning of the year, the European Central Bank was much less tough compared to the Fed, which was one of the reasons for the fall of the euro, which began in June last year. Eurozone officials then signaled that they would catch up, after which the yield on 10-year German bonds jumped compared to the yield on Treasury bonds. Many analysts thought that the problems of the euro would soon be left behind.

However, US-style monetary policy in Europe seems unlikely in the long term, given that the region’s economy has been performing weakly for a decade and facing far greater threats. Inflation-adjusted bonds are often used to estimate the „real” cost of a loan. Looking 10 years into the future, and excluding the first five years, which will help analyze the current fight against inflation, it is clear that the eurozone yields have almost reached the level of US yields. It’s hard to explain, but things can change.

Additional factors
Bank of America’s analysis suggests that changes in long-term German bonds may partly reflect factors other than rate expectations, such as higher volatility and economic uncertainty heightened by the military conflict.

Short-term papers may paint a more realistic picture in terms of monetary policy: in recent weeks, it has become clear that, apart from the rhetoric, the Fed is much more ready for tough measures to combat inflation compared to the ECB. As a result, the two-year yield gap, which is key to understanding why hot money migrates from one region to another, has narrowed to a three-year low.

In summary, the main reason we can expect the euro to depreciate further is that, regardless of the slowdown in economic growth factored into the bond markets, it will almost certainly hit the single currency bloc harder than the 25% chance of a complete shutdown of gas supplies from Russia. is a scenario most likely to lead to a recession. Remittances in Europe have been smaller during the pandemic and less directed towards low-income households, adding to the burden of high commodity prices. Germany’s trade surplus declined for the first time since 1991 due to expensive energy and food products.