The ECB raised interest rates for the first time in 11 years – by 50 bp. 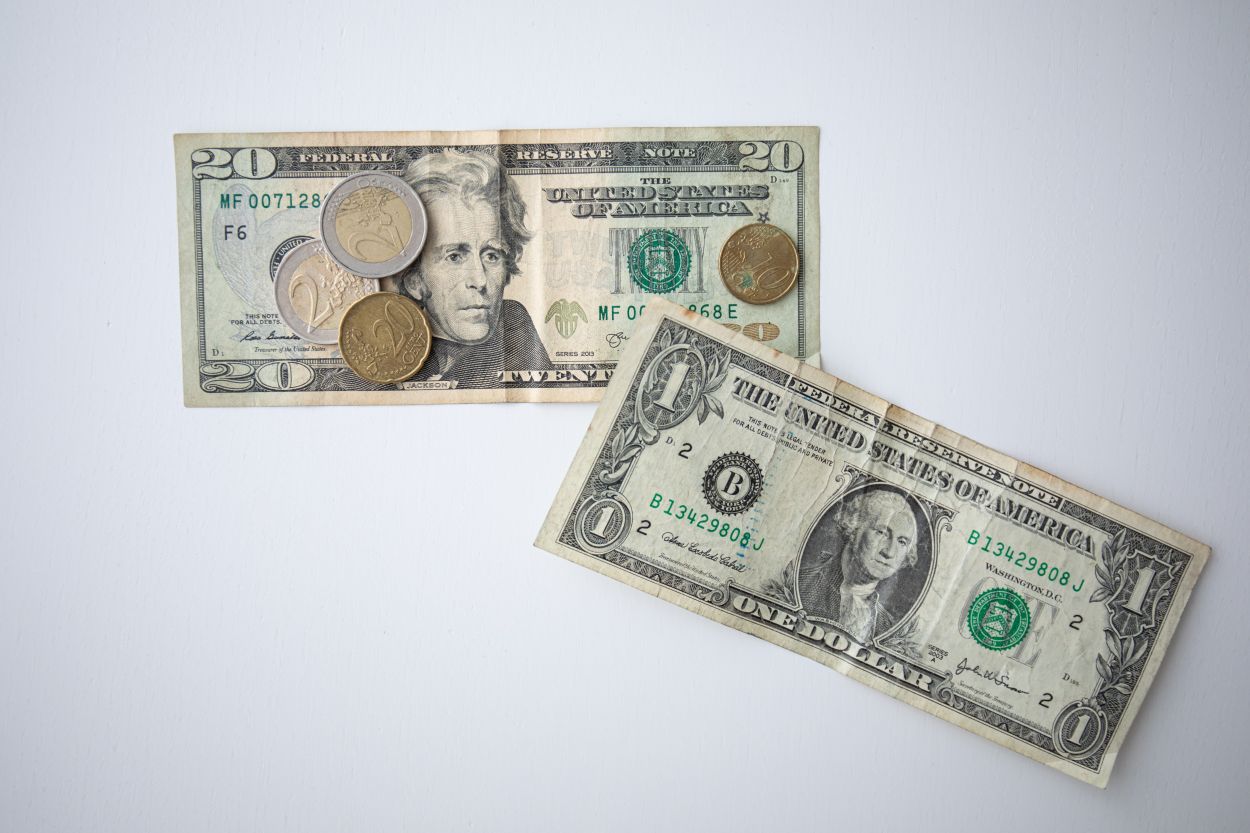 „The Governing Council of the ECB considered it appropriate to take a larger first step in the normalization of interest rates than the one signaled at the previous meeting,” the ECB said in a press release.

In addition, the regulator announced that it is launching a new bond buyback program to limit fragmentation in the eurozone.

The ECB said in a statement that the regulator plans to further normalize interest rates.