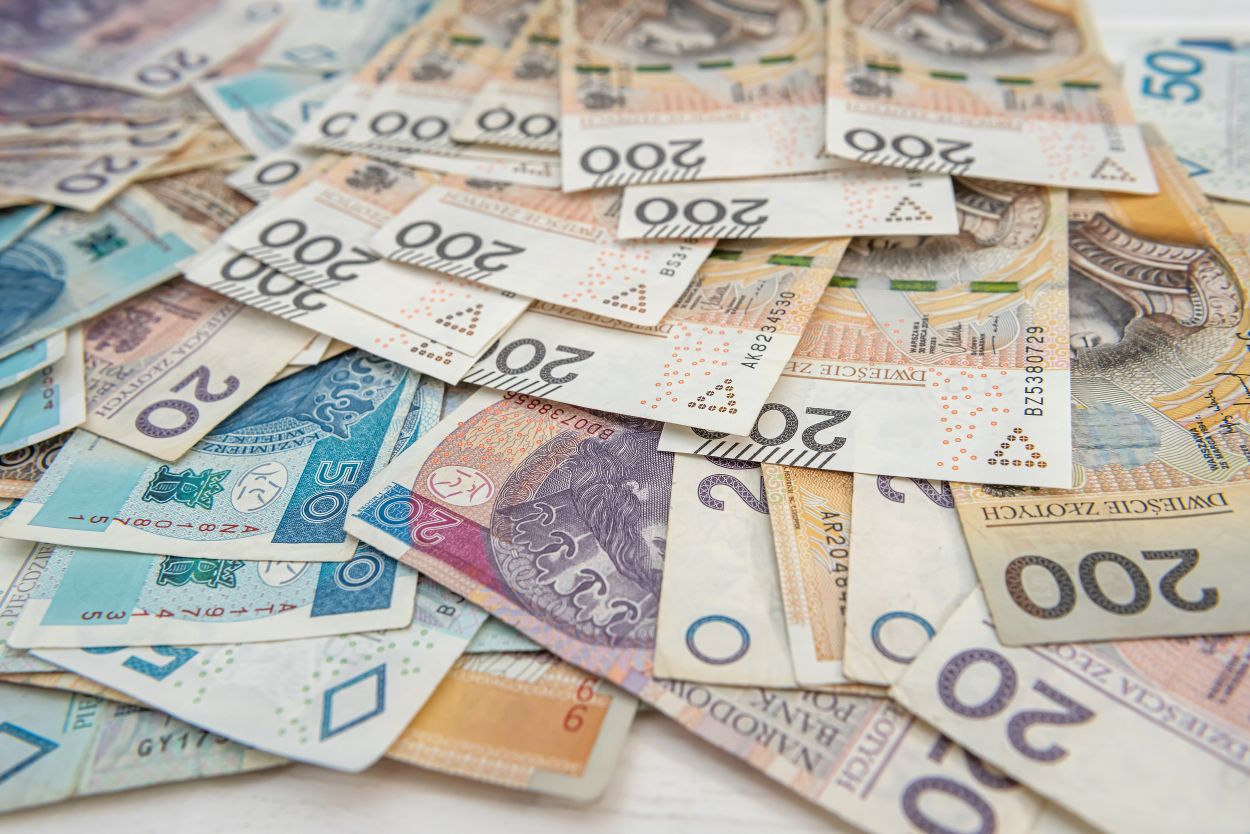 Moscow. June 24. INTERFAX.RU – Bank accounts of type „C”, introduced in the Russian Federation by a presidential decree of March 5 „On the temporary procedure for fulfilling obligations to certain foreign creditors”, can now be opened not only for non-residents.

The Board of Directors of the Central Bank of the Russian Federation approved the new regime for accounts „C” instead of the one in force since March 18 on June 24, the regulator said on Friday. The document introduces type „C” accounts for residents – individuals, legal entities and banks. It will be used in the only case: money will be credited there from resident debtors, the rights of claim on whose obligations have been assigned by foreign creditors from unfriendly jurisdictions.

Money can be debited from a type „C” account opened for a resident to pay taxes, duties, fees and other obligatory payments, as well as to pay commissions to the bank servicing it.

According to the decree dated March 5, type „C” accounts are credited with rubles in an amount equivalent to the value of obligations in foreign currency at the official exchange rate of the Central Bank on the day of payment. You can convert these rubles into foreign currency with the permission of the Russian authorities.