The Central Bank extended the restrictions on the withdrawal of cash foreign currency until March 9, 2023 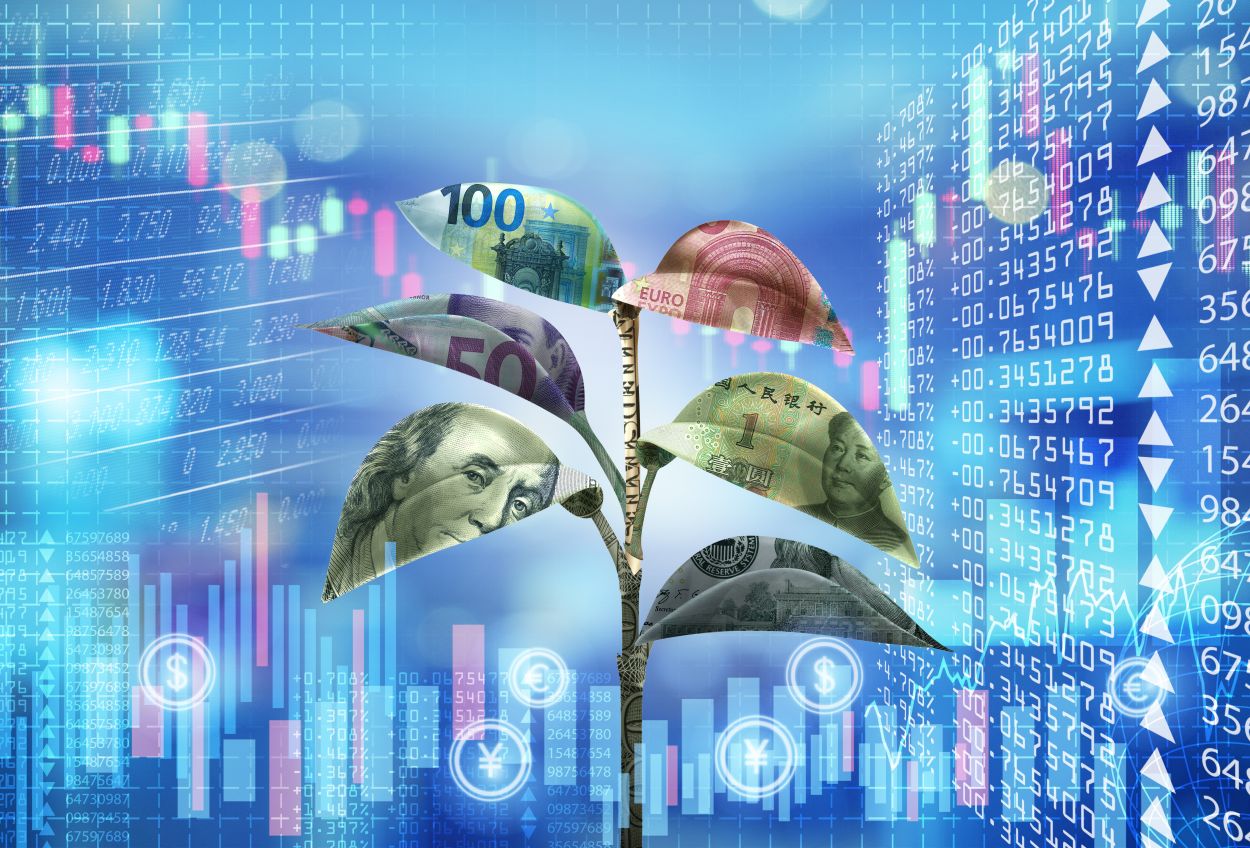 The Bank of Russia, as it had warned, extended the restrictions on foreign currency cash withdrawals for another six months, until March 9, 2023, the regulator said in a press release on Monday.

As stated in the message of the regulator, until March next year, the current limit on the withdrawal of cash foreign currency from a foreign currency account or deposit in the amount of $10,000 or the same amount in euros will remain.

Citizens who did not have time to take advantage of this opportunity from March 9, 2022 can only withdraw money in foreign currency that was received on an account or deposit before March 9, 2022. The remaining funds can still be received in rubles at the market rate on the day of withdrawal. The issuance of foreign currency is carried out in dollars or euros, regardless of the deposit or account currency.

„The Bank of Russia is forced to maintain these and other restrictions on cash in connection with the sanctions in force against Russia, which prohibit Russian financial institutions from acquiring cash in Western countries,” the Central Bank explained.