Tanaev, who headed the Northern Railway, was appointed head of the Moscow Railway 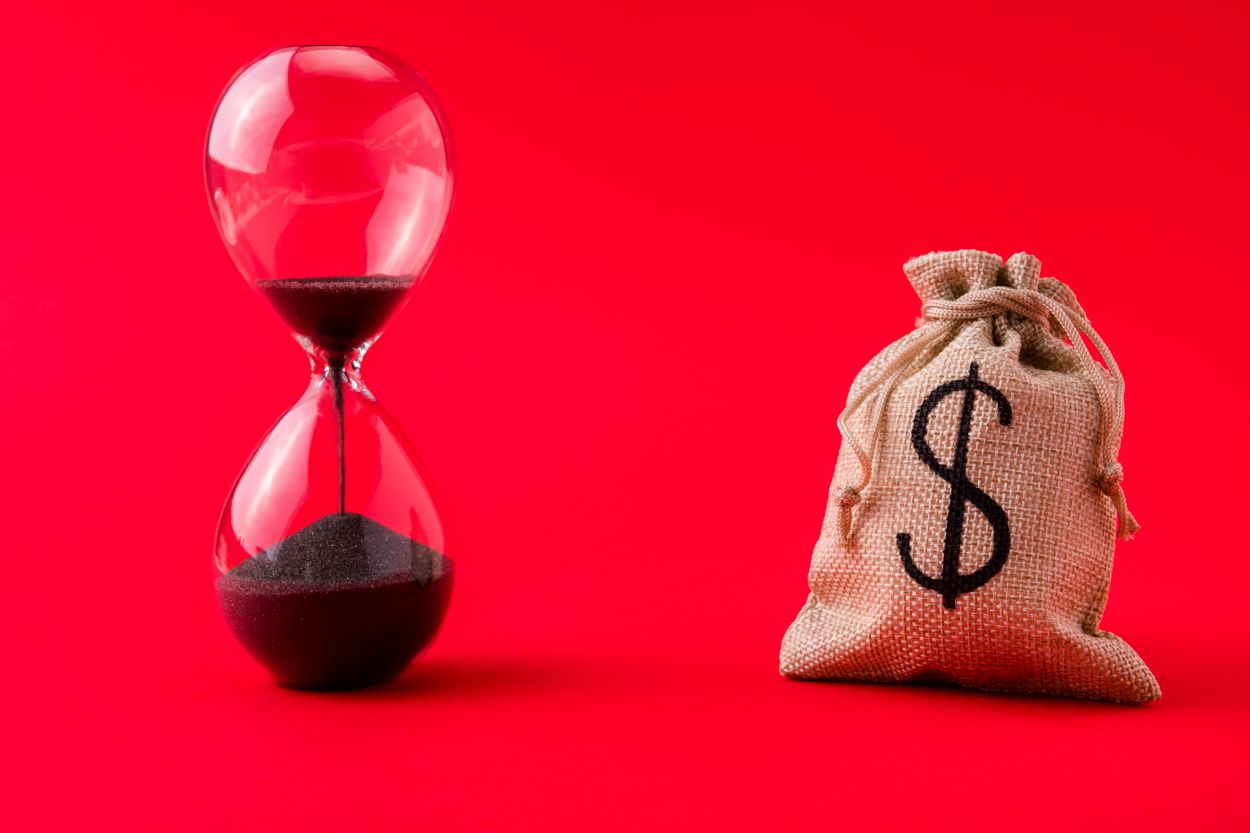 Valery Tanaev, who headed the Northern Railway, was appointed head of the Moscow Railway. This was reported by the press service of Russian Railways.