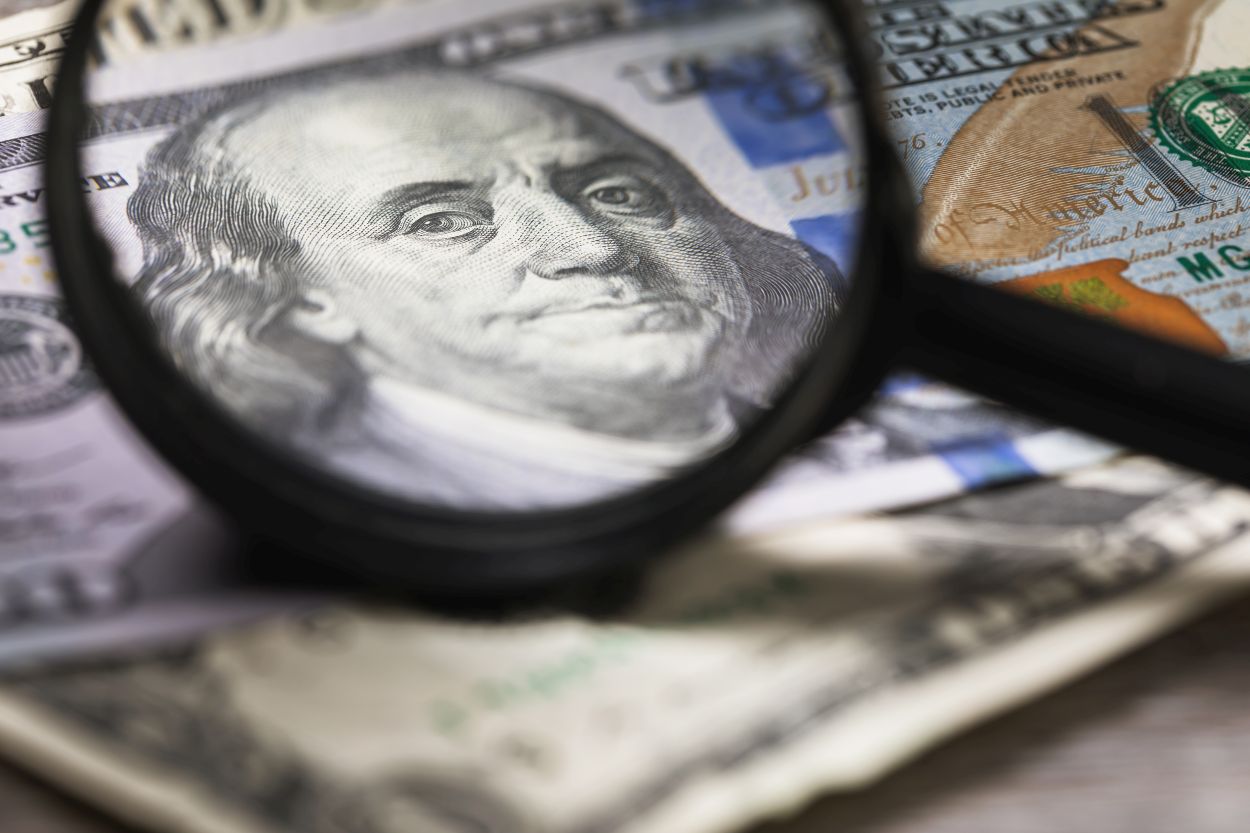 Good weather and the flow of Russian ships with grain in the Black Sea have slowed down the rise in world wheat prices, which is a good sign for vulnerable countries that are forced to struggle with rising food prices.

Favorable weather conditions in the US, Europe and Australia give hope for a rich harvest in late summer. This should compensate for the significant volumes of Ukrainian wheat stuck in the country due to hostilities and a naval blockade.

At the same time, Russia, which is expected to reap a record wheat harvest, managed to take advantage of the situation by maintaining grain exports despite the refusal of Western banks and insurers to work with Russian goods.

Wheat benchmark prices are down more than a quarter from their peak since the start of the NCR, and are now trading at around $9/bushel. Prices are still higher than before the military conflict and before wheat began to rise in price due to the pandemic. But perhaps due to the economic slowdown, prices for the main ingredient in bread and pasta will not return to the highs that were set this year.

The USDA raised its forecast for wheat production by 8 million bushels this month, with this week’s harvest report showing winter wheat harvest 41% complete, above the five-year average.

The weather in Europe is also kind to farmers, the UK Agriculture and Crop Development Council, an industry government body, said.

„The crop is expected to continue to put pressure [on prices] as combines operate in the Northern Hemisphere,” analysts at the group said in a statement.

The country’s wheat crop, which is another major producer of this cereal, is expected to grow to 36.3 million metric tons in the current marketing year, up from 33.3 million tons in the 2020-2020 season, according to the Australian Department of Agriculture, Water and the Environment. 21.

Russia, normally the world’s largest exporter of wheat, exported 80% more in April than a year earlier, up 3.5 million metric tons. According to research firm AgFlow, exports rose 27% in May to 2.4 million tons. Exports from Ukraine, which is also a major wheat exporter, have fallen sharply.

Despite the blockade of Ukrainian ports and Russian control of agricultural land, the number of ships leaving the busiest Russian grain terminals on the Black Sea coast is not decreasing. According to MarineTraffic, the monthly number of bulk carriers leaving Novorossiysk has generally not changed over the past year, averaging about 60 per month.

According to AgFlow, traditional importers of Russian wheat – developing countries of the Middle East and North Africa – significantly increased purchases in March, April and May. Russian grain exports to the region doubled in April and rose by more than 60% year-on-year in May. At the same time, exports to Europe remain approximately at the same level that existed before the conflict.