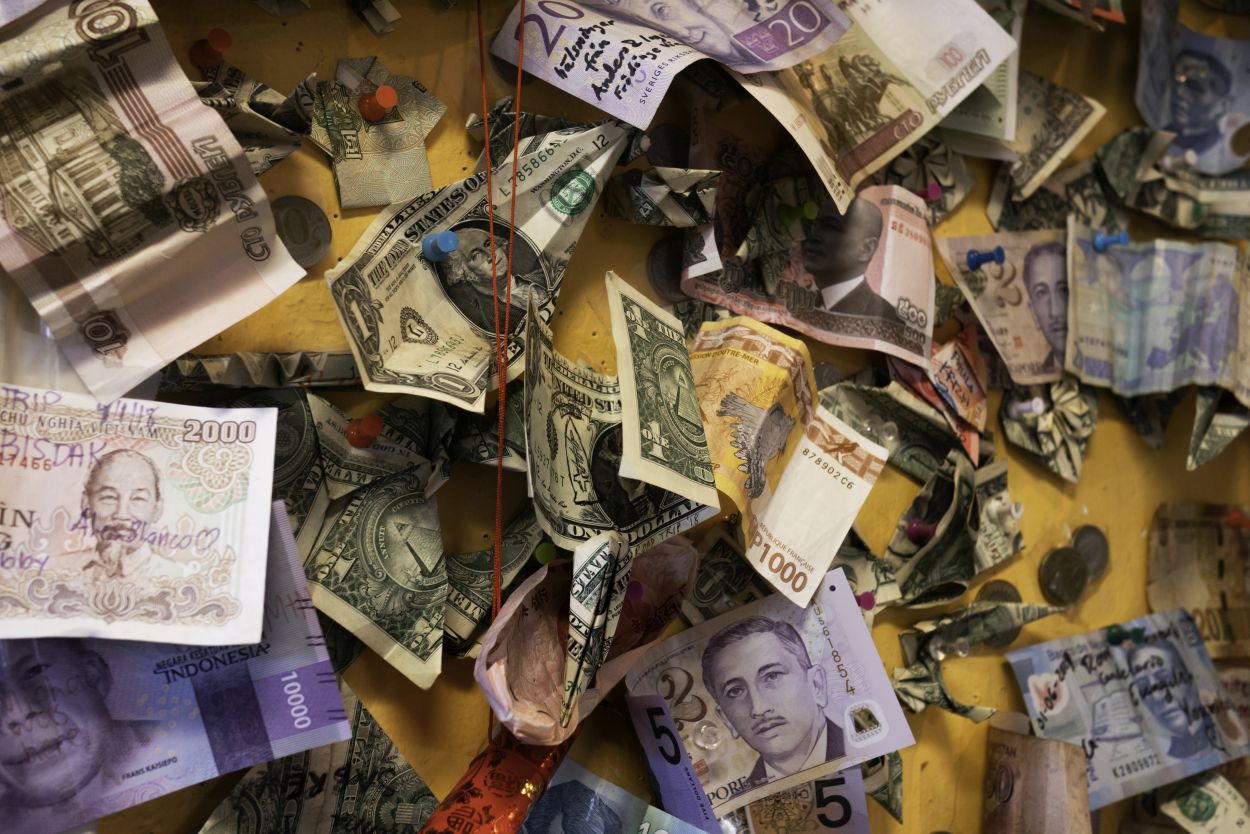 Shell Nederland BV and Shell Overseas Investments BV, subsidiaries of Shell plc (NYSE: SHELL), will build Europe’s largest renewable hydrogen plant, Holland Hydrogen I, in the Netherlands. Commissioning is scheduled for 2025. The company announced this in a press release.

The 200 MW electrolyser will be built at Tweede Maasvlakte in the port of Rotterdam and will produce up to 60 tons of renewable hydrogen per day.

Renewable energy for the cell will come from the Hollandse Kust (north) offshore wind farm, which is partly owned by Shell.

The renewable hydrogen produced will be delivered to Shell Energy and Chemicals Park Rotterdam via the HyTransPort pipeline, where it will replace some of the gray hydrogen used at the refinery. This will partially decarbonize the production of energy products such as gasoline, diesel and jet fuel, the company notes.

“Renewable hydrogen will play a key role in the energy system of the future, and this project is an important step in realizing the potential of hydrogen ,” said Anna Mascolo, executive vice president of new energy solutions at Shell.