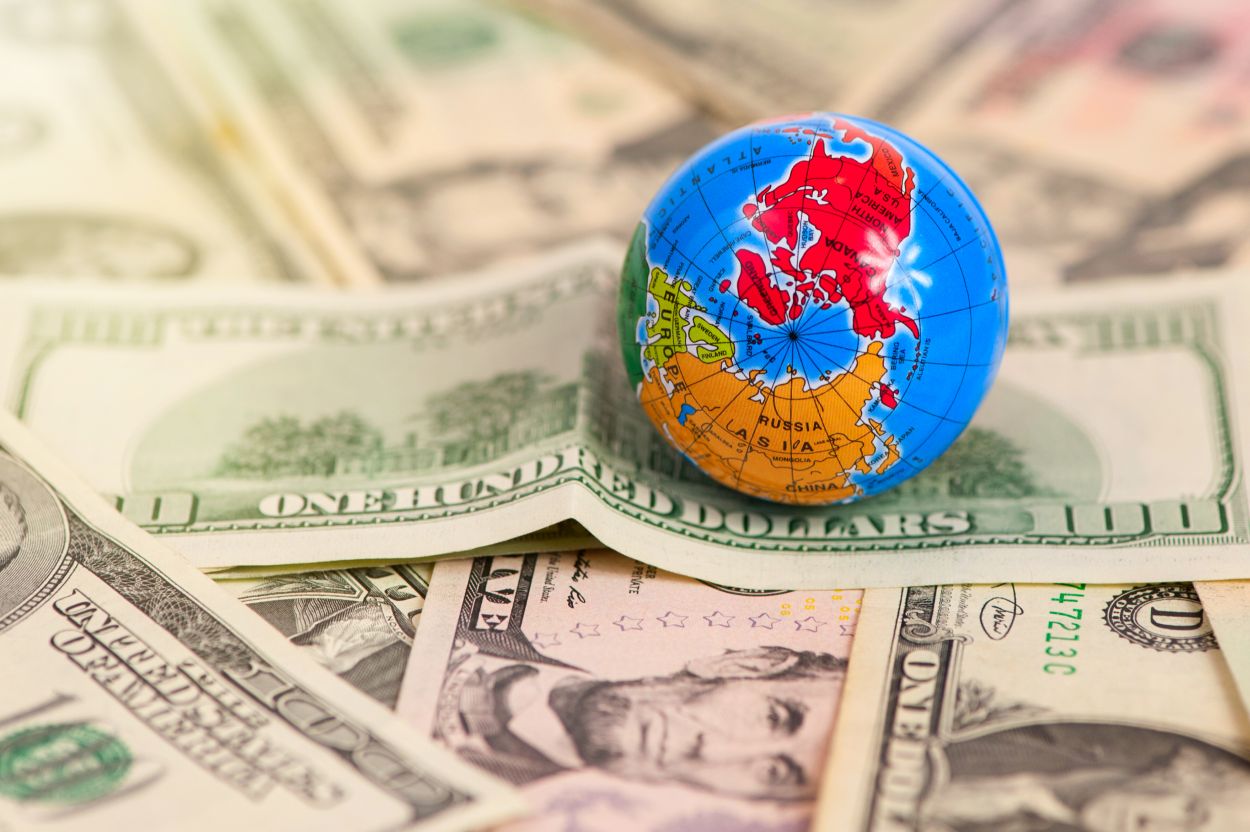 In June, Sberbank more than doubled the issuance of consumer loans – up to 144 billion rubles compared to 67 billion rubles in May, the bank’s press service reported.

In June, the credit organization predicted that it would double the issuance of consumer loans and loans for refinancing compared to the May figure.

„Favorable economic conditions and a reduction in the key rate of the Central Bank allowed us to significantly improve lending conditions, which had a positive impact on the volume of issuance. In July, we expect this trend to continue and, even taking into account the natural decrease in demand in the summer season, we expect further growth by 20% compared to June,” Sergey Shirokov, director of the Borrow and Save division of Sberbank, commented through the press service.

The next meeting of the Board of Directors of the Central Bank on the key rate will be held on July 22.