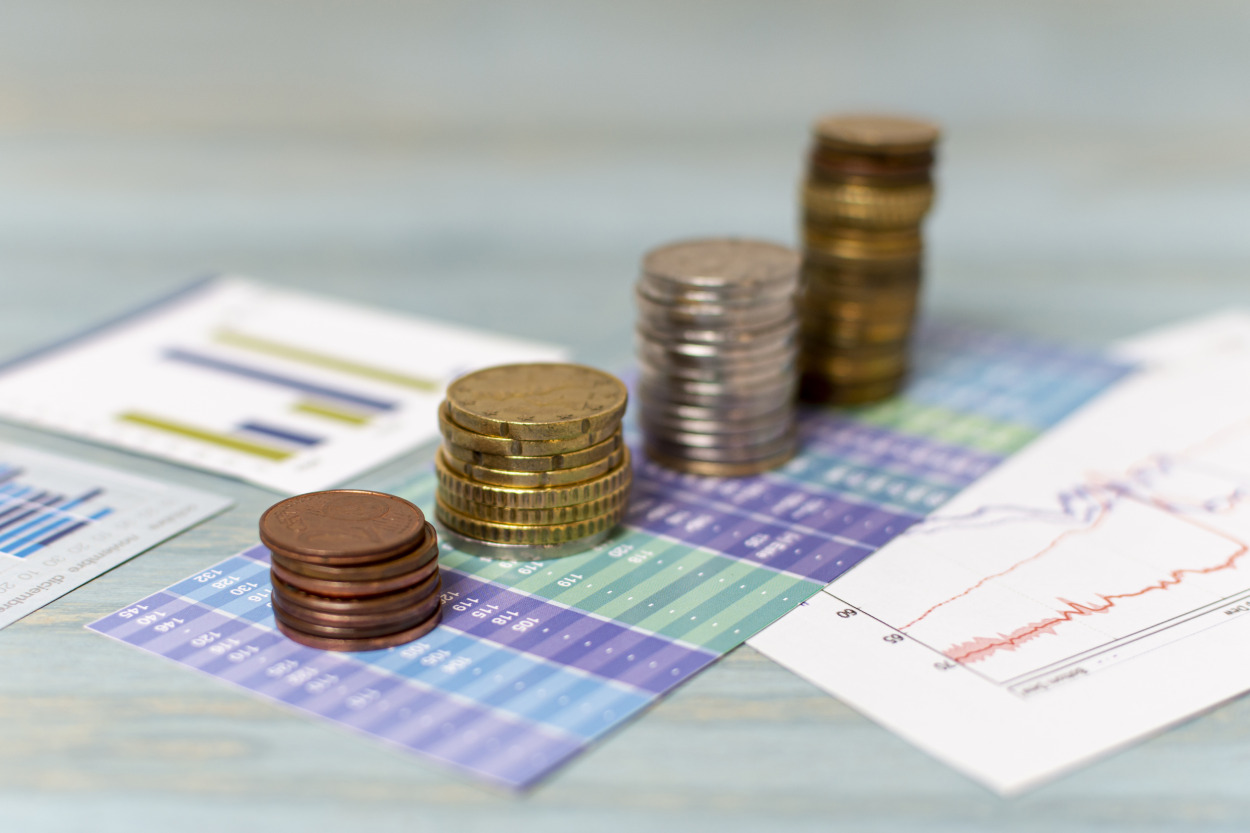 Gazprom’s announcement of a further cut in gas supplies to the European Union is only justified for political reasons, EU Energy Commissioner Kadri Simson said on Tuesday. contesting the explanations given by the Russian gas giant.

Gazprom said on Monday it had to cut its gas deliveries to Europe after having to shut down a turbine at a compressor station.

„We know there is no technical reason to do so. This is a measure that has political reasons and we have to be ready for it,” said Kadri Simson on arrival for a council meeting of European energy ministers in Brussels.

“And it is exactly for this reason that the pre-emptive reduction of our gas demand is a sensible strategy,” added the commissioner.