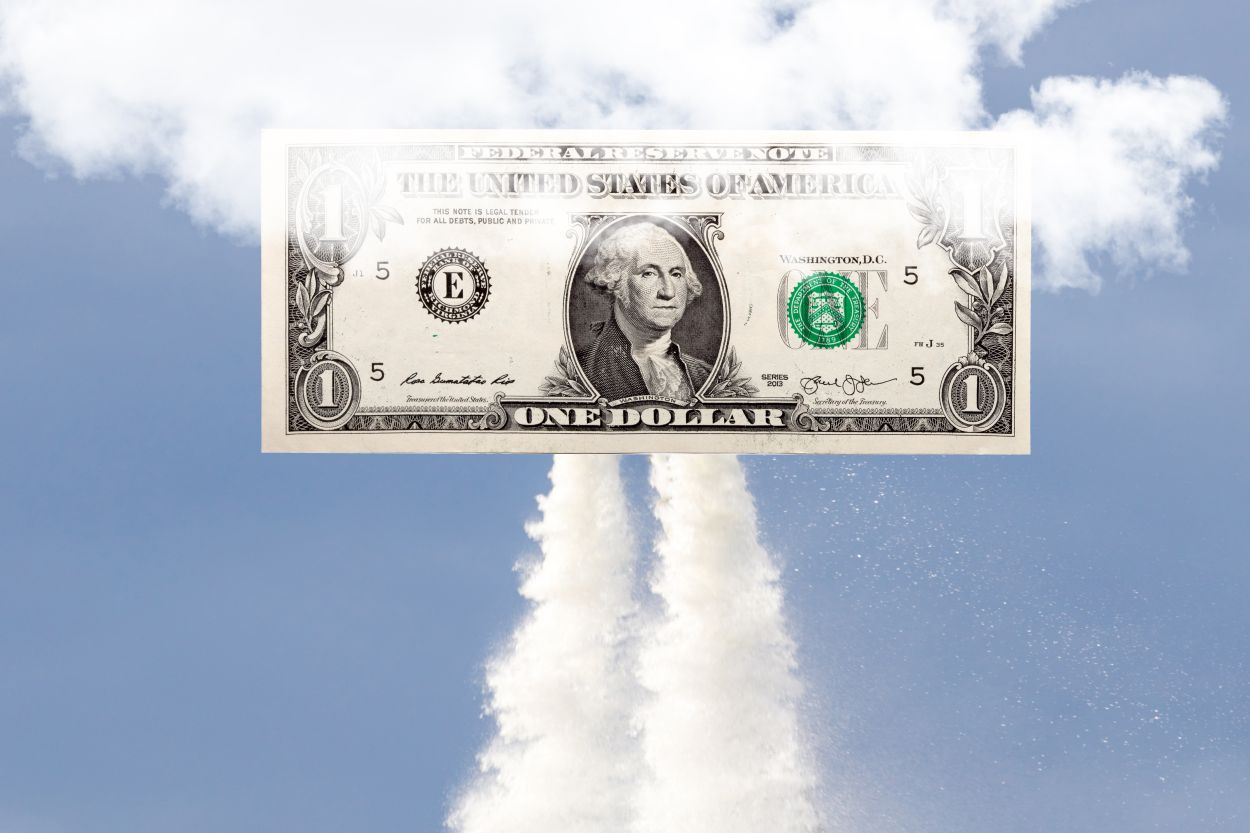 Exchanges that „will ensure benefits for Turkey and Russia”. Turkish President Recep Tayyip Erdogan confirmed that Russian gas deliveries to Turkey will be „partially paid for in rubles”, according to Turkish media on Saturday (August 6th).

„A positive aspect of our visit to Sochi is our agreement with Vladimir Putin on the rouble. God permitting, our exchanges in rubles will bring benefits to Turkey and Russia,” said the Turkish head of state. journalists aboard his return flight from Sochi (Russia), on the shores of the Black Sea, where he met Russian President Vladimir Putin on Friday.

The two presidents have agreed that deliveries of Russian gas to Turkey will be „partially paid for in rubles”, Russian Deputy Prime Minister Alexander Novak announced on Friday evening. Recep Tayyip Erdogan did not specify the volume of future transactions in rubles.

Turkey opted for neutrality
Russia has been seeking for months to impose its currency in international settlements against the euro and the dollar, amid unprecedented Western economic sanctions against Moscow over its invasion of Ukraine. While swiftly condemning the Russian offensive, Turkey opted for neutrality between the two countries and did not join Western sanctions against Moscow.

In 2021, Russia accounted for around a quarter of Turkey’s oil imports and 45% of its natural gas purchases. Paying for Russian gas, even partially, in rubles could allow Turkey not to further reduce its currency reserves in dollars.