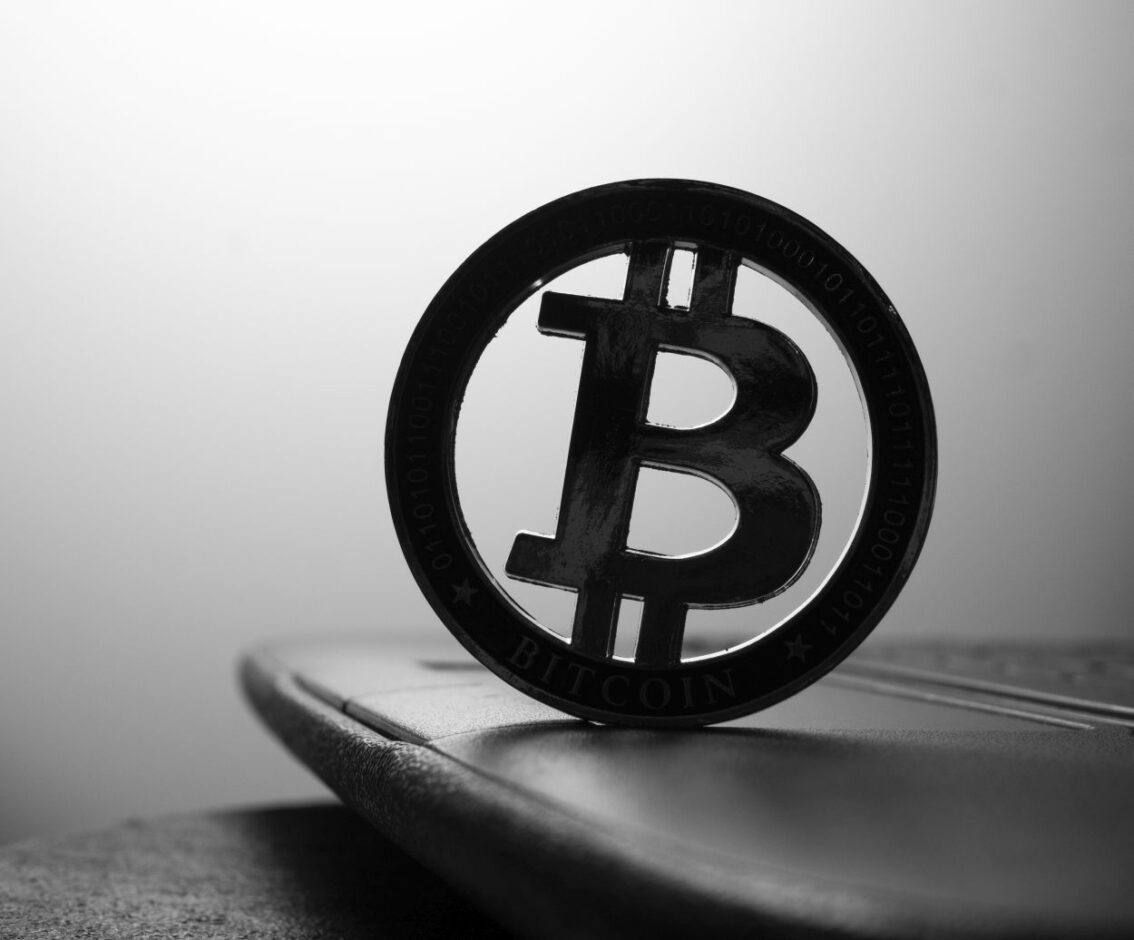 Shares of Rusal (RUAL) soared 22% at the opening of trading after the news that the head of Norilsk Nickel (GMKN) Vladimir Potanin agreed to start negotiations on the merger of Norilsk Nickel and Rusal. “I confirmed my agreement to start the process of discussing a merger with Rusal ,” he said.

Georgy Vashchenko, Head of Trading Operations on the Russian Stock Market at Freedom Finance Investment Company, believes that the rally in stocks could last 1-3 days. However, later correction is not ruled out.

Investors react to the news emotionally, but for minority shareholders, the merger of companies does not bring significant advantages. MMC management has previously stated the need to increase the investment program, which, accordingly, will lead to a reduction in free cash flow and a revision of the dividend policy, the expert notes.

The analyst advises investors to be careful not to buy shares with leverage and be ready to close the position in a few hours or days.

This transaction may be beneficial for both companies, but it is still difficult to assess the likelihood of a merger. Georgy Vashchenko believes that the parties will be able to agree on some issues, including management, but it is not known whether the companies will be able to reach an agreement on the investment program and profit distribution. The expert does not rule out that a decision to sign a new shareholder agreement may be made instead of a merger.

Rusal of billionaire Oleg Deripaska acquired a stake in Norilsk Nickel back in 2008, when the idea of ​​a merger appeared. Potanin controls about 35% of the MMC, UC Rusal controls 26.25%. The Crispian company of Roman Abramovich and Alexander Abramov has about 4% of the shares.

However, earlier Potanin did not support the idea of ​​a merger and said that UC Rusal and Norilsk Nickel are different enterprises and different companies and there is no visible synergy between them. For many years, the subject of dispute between the two main shareholders of the company was Norilsk Nickel’s dividends.

In April 2018, sanctions were imposed against UC Rusal and its parent company En+. Deripaska was suspected of financing projects at the request of President Vladimir Putin. This forced Deripaska to reduce his stake in En+ from almost 70% to less than 45%. In January 2019, restrictions were lifted from both companies.

This year, Vladimir Potanin was included in the UK sanctions list. However, according to the head of Norilsk Nickel, personal sanctions do not affect the company’s activities.