„Rosseti” will join the „subsidiary” for her FSK 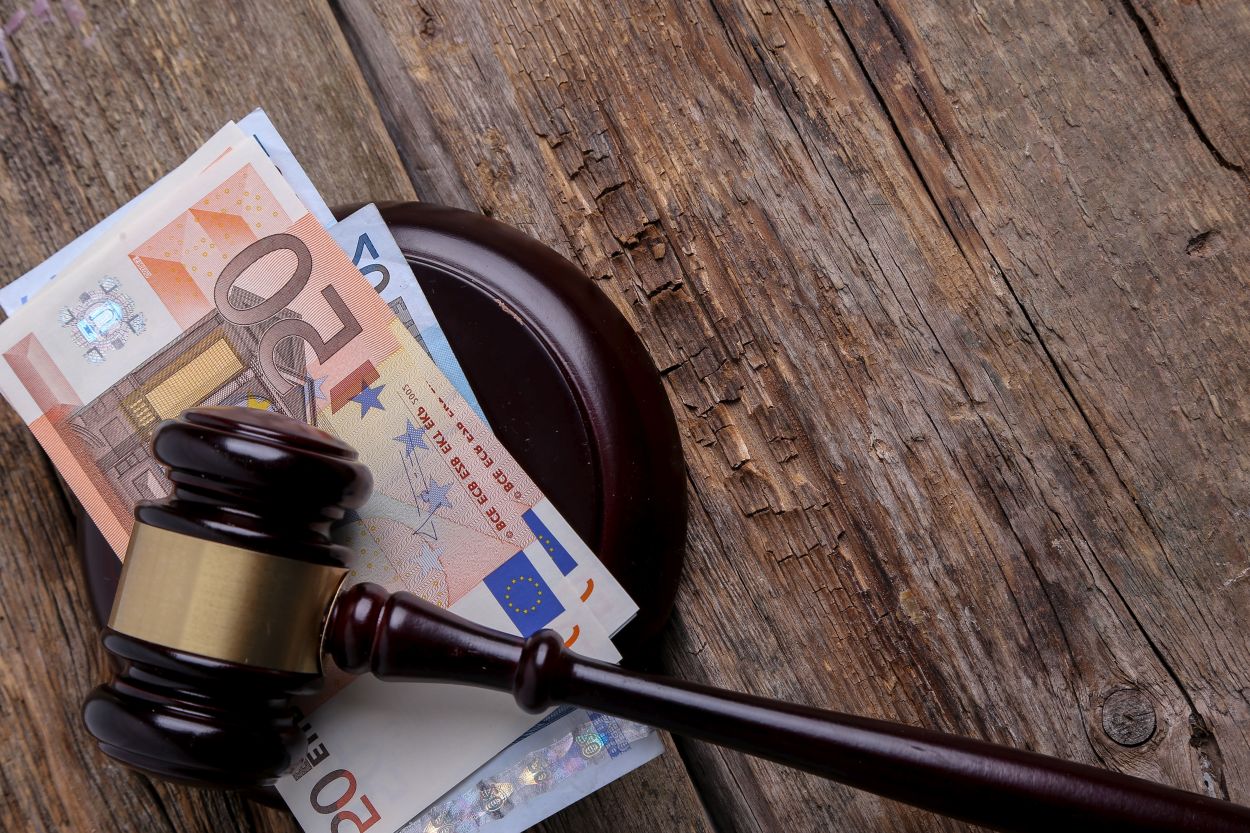 As follows from the factual fact, an additional issue of shares of the company operating the backbone grids (FGC – IF) is planned. At the same time, Andrei Ryumin, the general director of Rosseti, will remain at the head of the reorganized holding. Now the managing organization for FGC is Rosseti themselves.

The buyout price from those who do not agree with the reorganization of Rosseti will be 0.6058 rubles. per ordinary share and 1,273 rubles. for „pref”. The buyout price for FGC shares is set at 9.04 kopecks.

Shortly before the announcement of the merger of Rosseti with FGC, which came as a surprise to the market (rumors of new joint-stock structures in the grid complex have been circulating for many years, but have not been active lately), the head of the holding company, Ryumin, met with Russian President Vladimir Putin. In the open part of the conversation, there was no talk of corporate relations.

Rosseti has not yet responded to Interfax’s request.

FGC owns and manages power grid facilities of the Unified National Power Grid of the Russian Federation. The electric grid holding „Rosseti” owns 80.13% of the shares of FGC. In turn, Rosseti is 88.04% owned by the state, another 1.28% in the capital belongs to GazpromFinance BV

As for „DVEUK-UNES”, now the only shareholder of this structure is the Federal Property Management Agency. In the past, the assets of DVEUK were divided between FGC and RusHydro, DVEUK itself was divided into two companies – DVEUK-UNES and DVEUK-Generation Seti. In early July, the shareholders of PJSC RusHydro approved the decision to issue an additional issue of 10 billion ordinary shares in favor of the Russian Federation for a total of 10 billion rubles. to receive „DVEUK-Generation Network” and „Sakhalin Energy Company”.