Riyadh pledged to maintain a balance in the global oil market 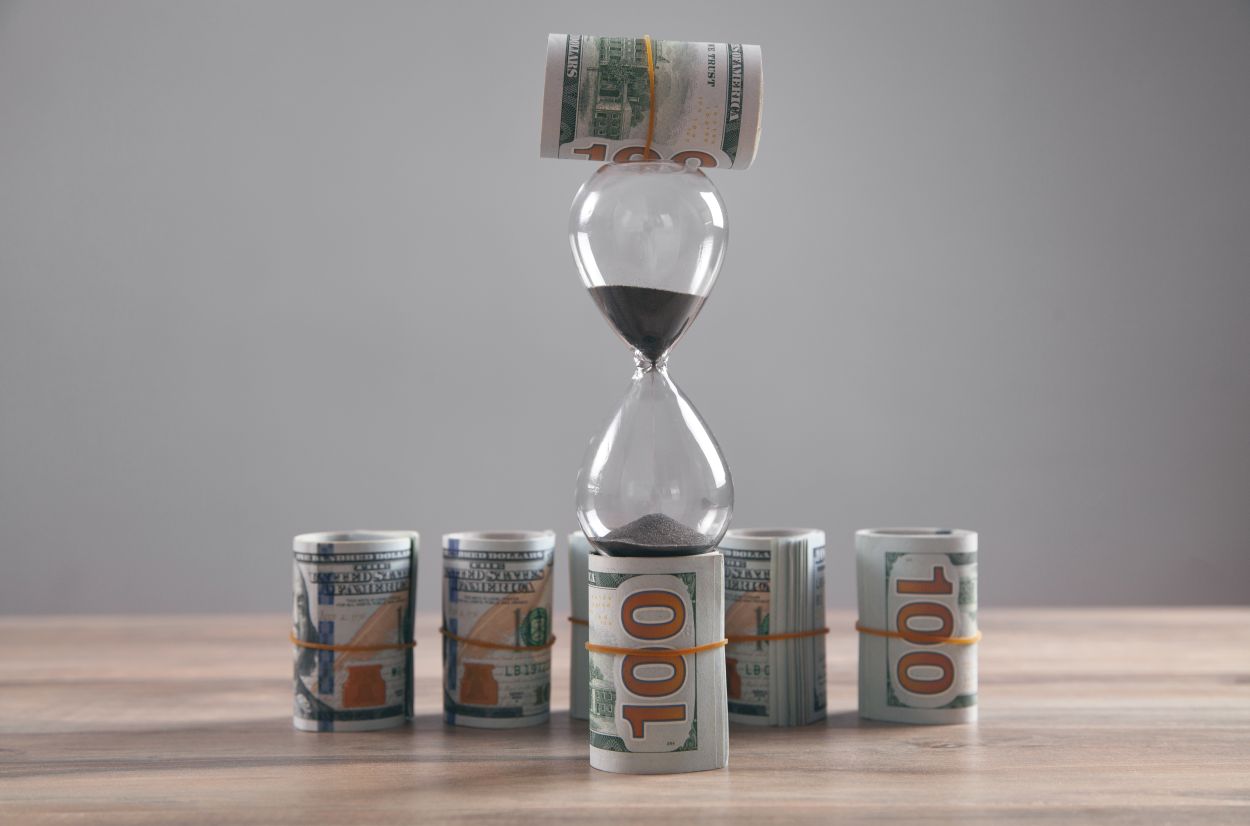 In order to support the development of the global economy, Saudi Arabia has committed itself to maintaining a balance in the global oil market, the White House said following talks between US President Joe Biden and the Saudi leadership.

Saudi Arabia is committed to maintaining a balance in the global oil market for sustainable economic growth.

It notes that the United States „welcomed the 50% increase in production levels compared to what was planned for July and August.”

„These and further steps that we expect in the coming weeks have helped and will help significantly stabilize the markets,” the White House said.

Biden said at the end of the talks that he and Saudi leaders „have had a positive discussion on global energy security and sound oil supply mechanisms to support global economic growth.”

In the case of oil, Biden said he is doing „everything possible to increase the volume of supplies to the United States.”

The American leader noted that the Saudi side „agrees that this is an urgent issue.”

„Expect we will see further steps in the coming weeks,” he said.

Biden arrived in Saudi Arabia after visiting Israel. He became the first US leader to fly directly from Israel to Saudi Arabia.