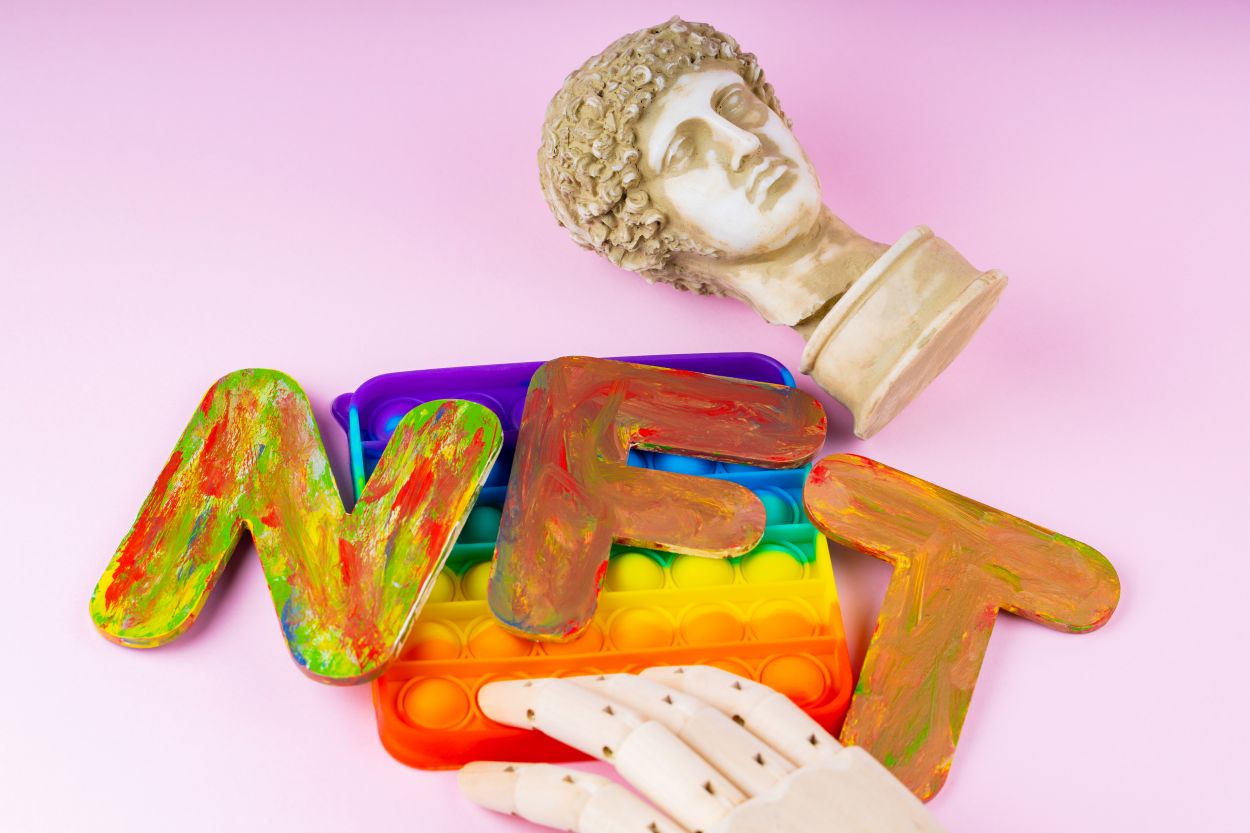 The first branch of Promsvyazbank (PSB) opened in Melitopol, said the head of the provisional administration of the Zaporozhye region, Yevgeny Balitsky.

„One of the largest federal state-owned banks in Russia, PSB, has started working in the Zaporozhye region. The first PSB branch in Melitopol has already opened,” Balitsky wrote on his Telegram channel on Thursday.

He clarified that in this way it was possible to resume the provision of all banking services to the population – issuing cards, withdrawing money from ATMs, transfers, savings and current accounts, currency exchange became available.

„By the end of the year, PSB will open new branches and launch consumer loans, mortgages, payroll projects and business loans,” the head of the region added.

Earlier, the authorities of the Kherson region announced the opening of a branch of the PSB.

Earlier, in the Zaporozhye and Kherson regions, MRB-Bank began work instead of the departed Ukrainian ones.

Promsvyazbank, through the Federal Property Management Agency, belongs to the state. On its basis, a bank was created to service large government contracts and state defense orders. At the end of 2021, PSB ranked 6th in terms of assets in the Interfax-100 ranking prepared by Interfax-CEA.