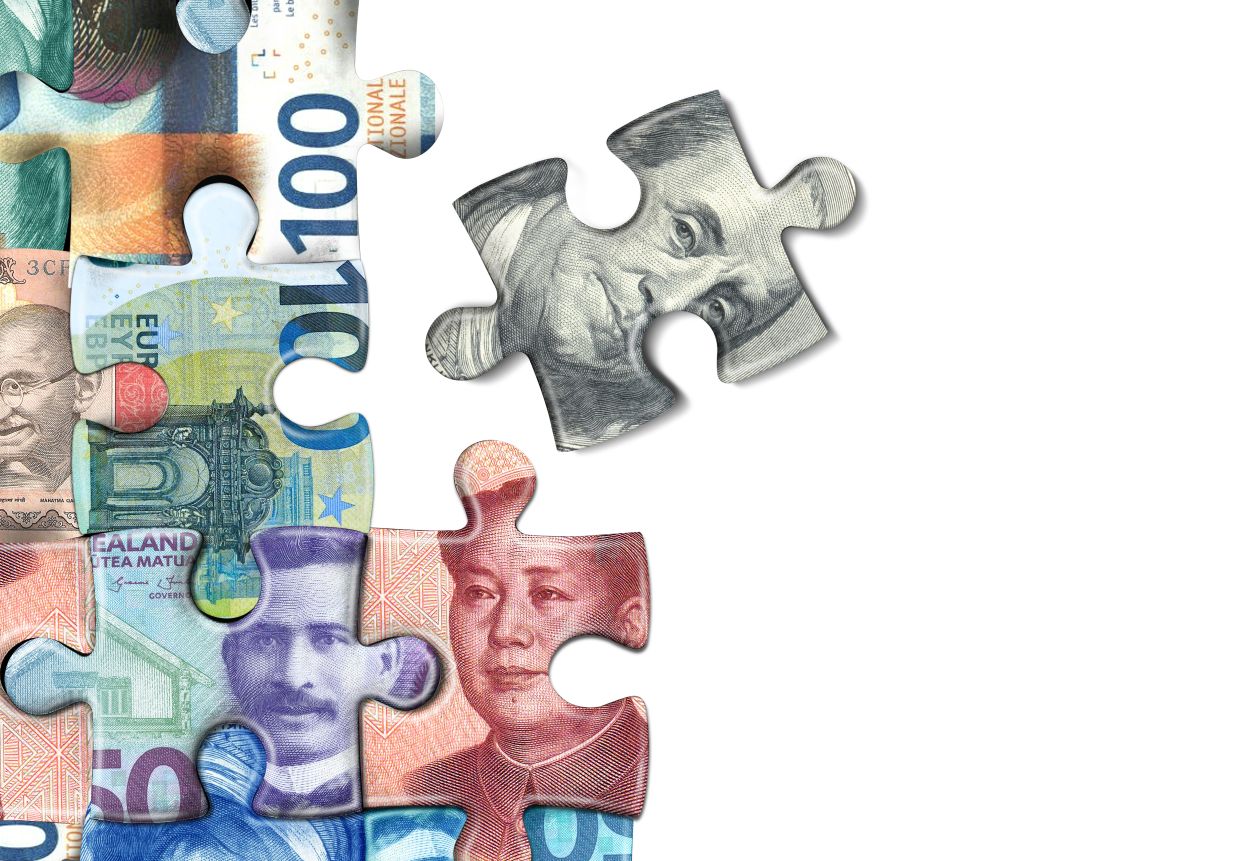 Poland on Saturday, February 26, sharply increased the injection of gas into its underground storage facilities (UGS) against the backdrop of the resumption of direct pumping through the Yamal-Europe gas pipeline and an increased reverse from Germany, follows from Gas Infrastructure Europe (GIE) data.

On February 26, gas reserves in Poland’s UGS facilities were replenished by the maximum volume since the beginning of September 2021 – by 14.3 million cubic meters. m. Now the Polish storage facilities are filled to 57.73%, they contain almost 2 billion cubic meters of gas.

At the same time, on Saturday night, for the first time in more than two months, direct gas transportation to Germany via the Yamal-Europe gas pipeline resumed briefly. A similar process occurred on the night of Sunday and Monday. Direct transportation of Gazprom’s gas to Germany via the pipeline was stopped on December 21 last year due to the lack of applications from European consumers.

At the same time, in the hours free from direct pumping through Yamal – Europe, the reverse in the opposite direction – from Germany to Poland, increased by almost 71%.

In general, in recent days, Europe has slightly increased gas withdrawals from storage facilities and significantly increased gas purchases from Russia against the backdrop of rising spot prices due to the aggravation of the situation in Ukraine (on February 24, the cost of gas rose by 61.5%, above $1,650 per 1,000 barrels). cubic meters) and expecting a slight cooling next week.