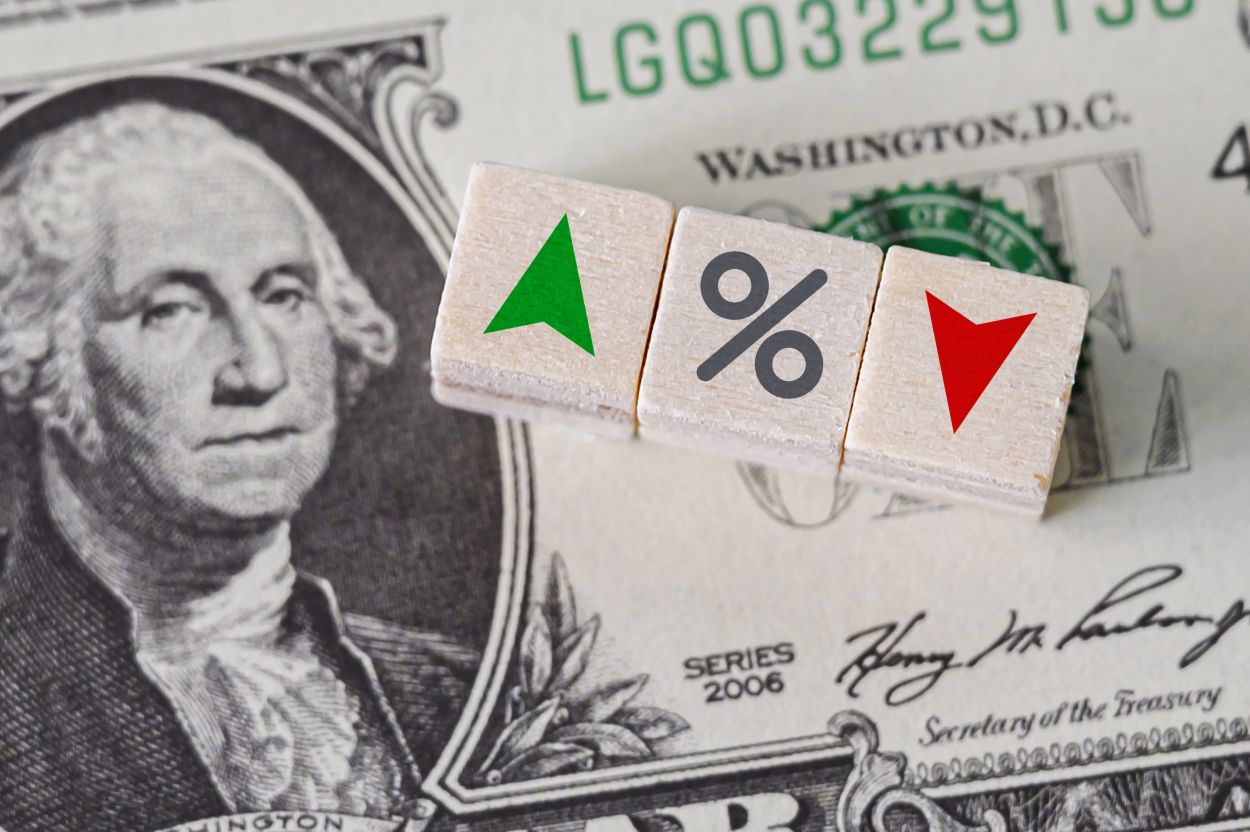 Investors are shunning 20-year US government bonds, which is changing the balance of power in the US $23 trillion Treasury bond market.

Demand for 20-year government bonds has been so weak since they were reissued in 2020 that their value has not correlated with the rest of the market, making trading difficult. Price fluctuations and a lack of liquidity have further reduced their popularity among long-term, conservative investors such as pension funds, who tend to be their usual buyers.

Mark Cabana, head of U.S. rate strategy at Bank of America, believes that the challenges of stimulating investor demand for 20-year Treasury bonds could eventually spread to other market segments that underpin global finance.

Due to lack of interest, 20-year bonds stand out in the Treasury market as the cheapest traditional bonds. The low price means that the yield on 20-year Treasury bonds is higher than on their 30-year counterparts, at 3.37% and 3.1%, respectively. Generally, bonds with longer maturities provide higher yields, reflecting the greater risks associated with holding debt that will mature in the future.