Investors are betting that the euro will continue to fall to $0.9, poll results show    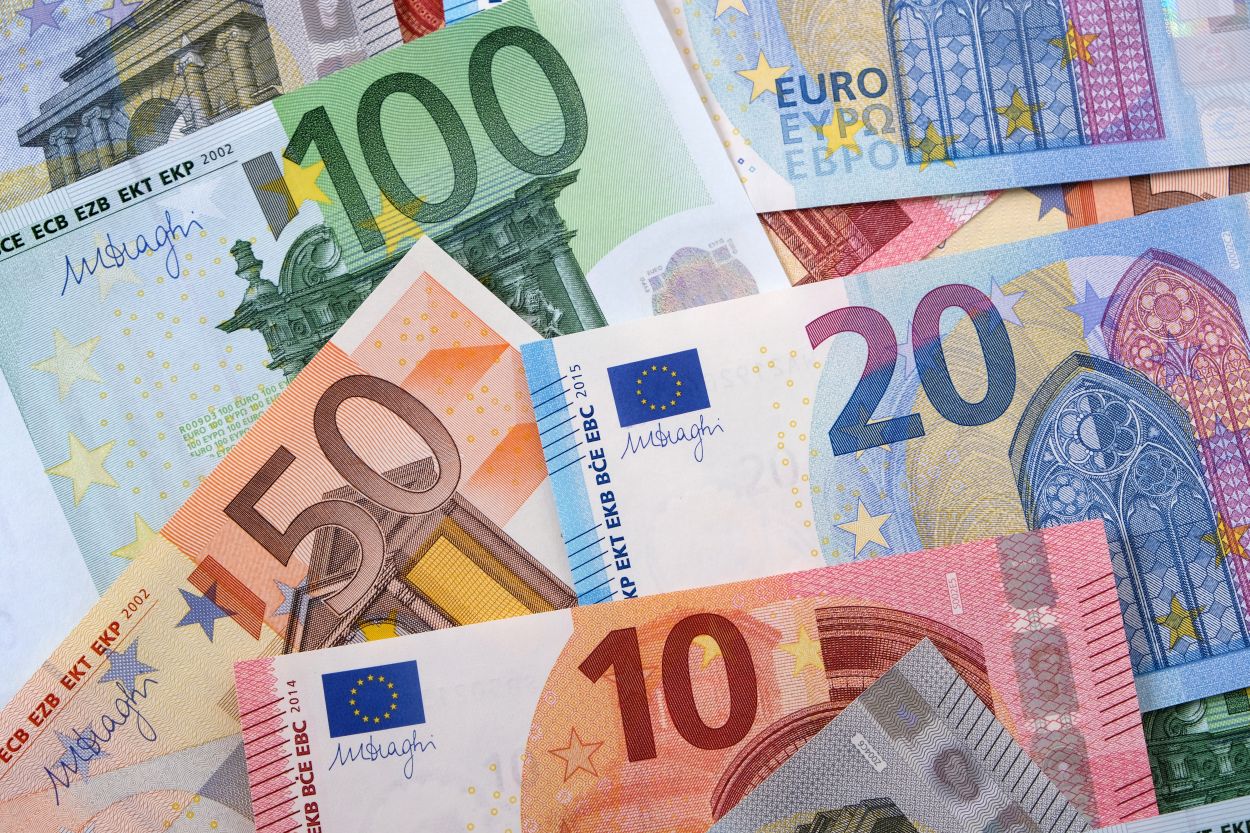 The European Central Bank’s fight to restore confidence in financial markets has become much more difficult.

After a week marked by a new crisis in Rome, MLIV readers are warning that Italy’s debt is in danger of falling back into danger – just as an almost inevitable recession amplifies the euro’s epic plunge to once-unthinkable levels.

Only 16% of 792 respondents in the latest Pulse poll say Europe is likely to avoid a recession over the next six months, with 69% betting the single currency will drop to $0.9 rather than return to 1.1 dollars.

Worse still, a political storm in the eurozone’s third-largest economy could spark a new era of market fragmentation. About 21% of MLIV readers say the spread between 10-year Italian and German bonds needs to widen to more than 500 basis points – the highest level since the 2012 debt crisis – before the ECB intervenes.

A total of 41% of respondents, who include portfolio managers and retail traders, foresee a debt crisis within the next six months, a massive transition from the era of negative returns that gripped the region as recently as early January.

These warnings could not have come at a worse time for the ECB. It seems that this week he is finally ready to raise interest rates – just like Russia is threatening to escalate the energy crisis when inflation is already at record levels.

“I think recession expectations have risen quite quickly because of the possibility of gas rationing, and if that happens, you could see a lot of companies go bust,” said Craig Inches, head of interest rate analysis at Royal London Asset Management.

Increased price pressures have taken a toll on households and businesses. There are now growing concerns about a full-blown shutdown of Russian gas supplies following the completion of major pipeline maintenance around July 21st. On the same day, the ECB raises rates for the first time in more than a decade and will introduce a new policy tool to address the growing cracks in the bond market.

The central bank was forced last month to provide fresh support after the yield on Italy’s 10-year debt soared above 4%. As Prime Minister Mario Draghi’s ruling coalition has collapsed, the task of financial officials has only become more difficult.

“If the political situation becomes more complicated and the new Italian government cannot agree on further actions with the European Commission, we can hardly expect the ECB to intervene,” Bloomberg Economics notes. “Given that it will still have to fight inflation, the result will be fragmentation and possibly a crisis.”

ECB President Christine Lagarde indicated that support measures would be triggered if the cost of borrowing for weaker countries rises too much or too quickly, prompting further bond purchases. Economists polled by Bloomberg expect the liquidity created by these purchases to be reabsorbed in a process called sterilization.

Italy’s yield premium is still much lower than during the sovereign debt crisis.

In fact, the crisis tool is nothing more than a bluff – a signal that the monetary authorities will do everything possible to support the single currency bloc. Everything is being done to create a situation where they don’t actually need to buy any bonds.

Nearly half of MLIV’s respondents believe the ECB will intervene once Italy’s yield premium over Germany hits 450 basis points or more, far above the 250 basis point threshold analysts indicated earlier this year.

The good news is that 59% of respondents said they do not expect a debt crisis in the eurozone in the next six months. And most consider a gas shutdown to be the most likely catalyst if something goes wrong. Only 18% cited the ECB’s unsatisfactory anti-fragmentation tool as the immediate cause of any debt crisis.

The most likely catalyst for the debt crisis in the eurozone. Source: MLIV Pulse Survey, July 12-15.

But Russian energy giant PJSC Gazprom, which has already reduced supplies via the Nord Stream gas pipeline to just 40% of its capacity, hinted at further disruptions to exports. In turn, investor confidence in the German economy has fallen to its lowest level since 2011. Deutsche Bank AG predicts that Europe’s largest economy will contract by 1% in 2023.

Three-fifths of respondents believe that the ECB suspends interest rate hikes in case Russia cuts off gas supplies. It provides some consolation that Lagarde and her colleagues are avoiding worsening the economic downturn in the event of such an energy shock.

Whatever happens, the strong fall of the euro will continue. Strategists at Nomura Holdings Inc., UBS Group AG and BCA Research Inc. believe it will drop to $0.90 by winter at worst, reflecting the view of most MLIV readers that a downturn is more likely than a recovery.

All this suggests that equities volatility will continue this year, with Pulse respondents saying the auto and real estate sectors are unlikely to do well in the next six months. Readers also believe that the banking sector is unlikely to beat the benchmark, perhaps given the growing risk of corporate defaults and a credit crunch across the region.