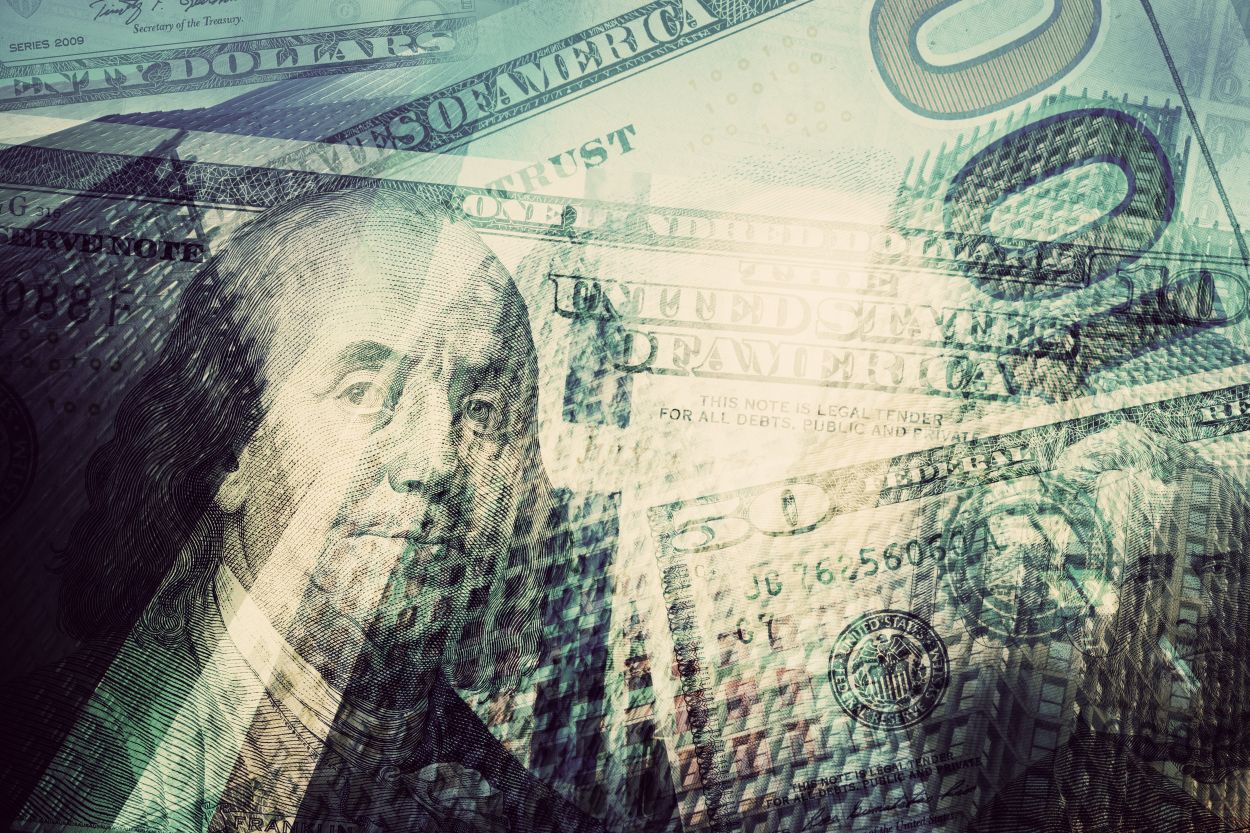 The large drop in demand for a housing loan is a textbook reaction of the market to a series of sharp increases in interest rates that began in October’21 and causes a decline in home sales. The period of dynamic increases in housing prices is ending and it is possible to correct them in the coming year. At the same time, a strong increase in construction costs, with no possibility of further price increases, will limit the new supply.