GBP/USD: plan for the American session on June 30 (analysis of morning transactions). Pound immediately sell at any height 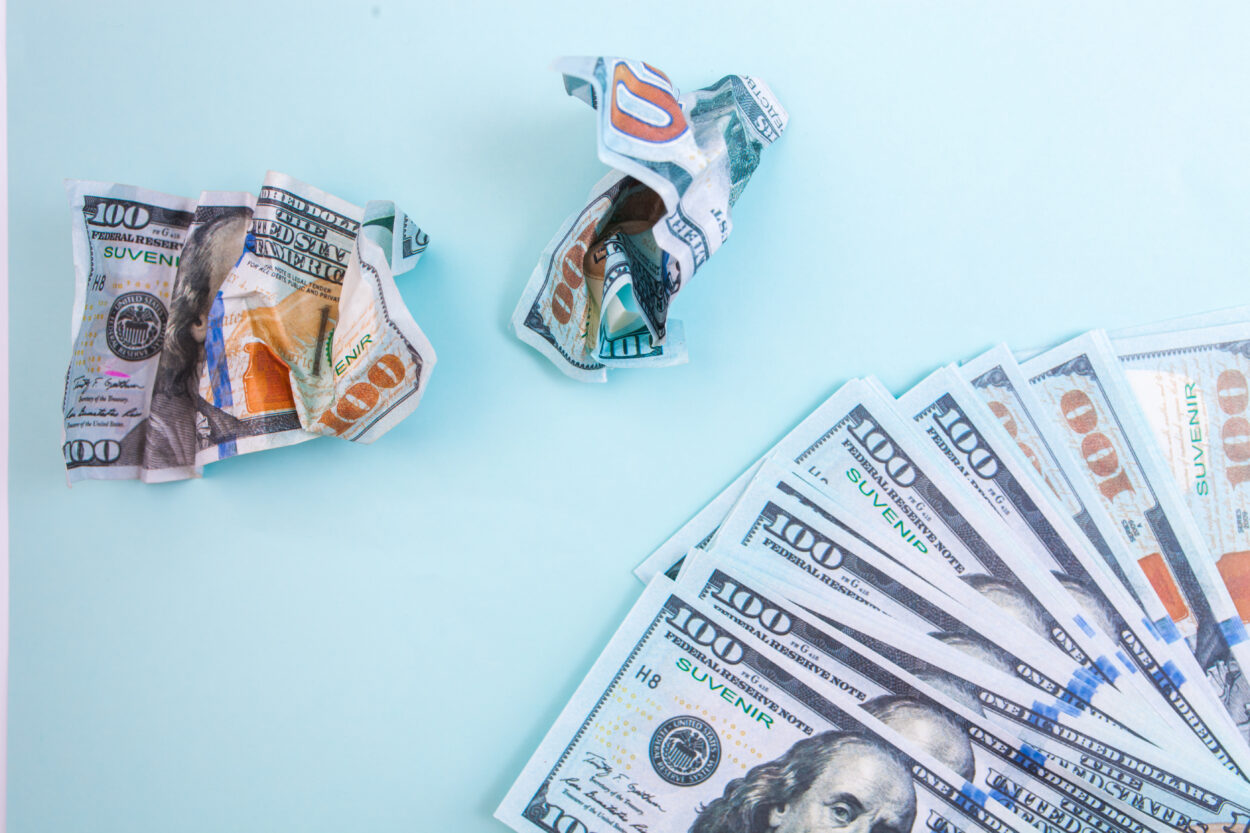 In my morning forecast, I paid attention to the level of 1.2152 and recommended making decisions from it. Let’s look at the 5-minute chart and see what happened there. An attempt to grow and build an upward corrective impulse failed before it even started. A false break at 1.2152 led to a short signal, which eventually resulted in a massive sell-off of over 50 pips. From a technical point of view, practically nothing has changed for the second half of the day, just as the strategy has not changed. And what were the entry points for the euro?

To open long positions on GBP/USD, you need: Buyers of the British pound have no reason to increase their long positions. Today’s statistics have become this confirmation. Inflation-adjusted household incomes fell 0.2% in the first three months of this year, according to the Office for National Statistics. The UK’s gross domestic product rose 0.8% in the first quarter of this year, while output remained 0.7% above pre-pandemic levels. Against this background, the bulls made an unsuccessful attempt to rise above 1.2152, which has now transformed into 1.2159. In the afternoon, reports are expected on the index of personal consumption, the number of initial claims for unemployment benefits and the index of business activity PMI Chicago. If the data exceeds economists’ forecasts, the pound may continue to fall. In this case, buyers will have to count on the protection of the nearest support 1.2098, formed on the basis of yesterday’s results. The update of this level and the formation of a false breakout on it will be the first signal to open long positions in order to restore to the area of ​​1.2152, which, as I said, is very important for the bulls. A break and downward test of 1.2152 will give a signal to buy already with the aim of updating 1.2207. A similar breakout of this level will lead to another entry point into long positions with the prospect of exiting at 1.2267, where I recommend taking profits. A more distant target will be the area of ​​1.2329, but it’s too early to talk about it, since the market is under the control of sellers.