„Gazprom” for 6 months. kept deliveries to the Russian Federation at the same level, reducing production by 9% 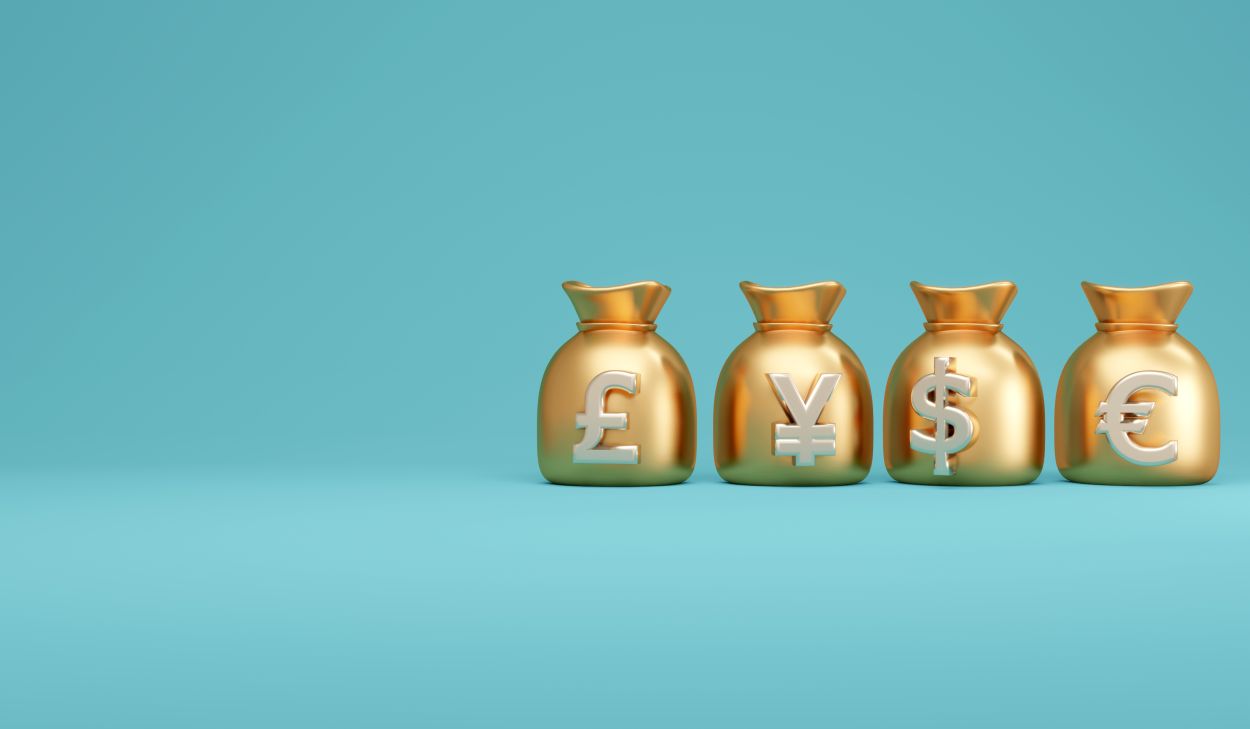 The company’s deliveries from the gas transmission system to the domestic market are at the level of the previous year.

Gas exports to China are growing via the Power of Siberia gas pipeline under a bilateral long-term contract between Gazprom and CNPC. Russian pipeline gas supplies to China grew by 63.4% in six months of 2022. According to the company’s quarterly report, for 6 months. 2021, 4.619 billion cubic meters were supplied to China. m of gas. Thus, for 6 months. 2022 pipeline deliveries to China amounted to 7.5 billion cubic meters. m of gas.

According to Gas Infrastructure Europe (GIE), Gazprom notes, as of June 29, gas reserves in European underground storage facilities were replenished by 31.9 billion cubic meters. To reach the UGS occupancy level at the beginning of the 2019/2020 withdrawal season, companies will have to pump another 40.5 bcm. m of gas. „World gas consumption for the six months of 2022, according to the first preliminary estimate, decreased by 24 billion cubic meters compared to the first half of 2021. And gas consumption in 27 countries of the European Union decreased by 27 billion cubic meters over the same period. Thus , declining gas demand in the EU has been a key factor in reducing global consumption,” the company emphasizes.