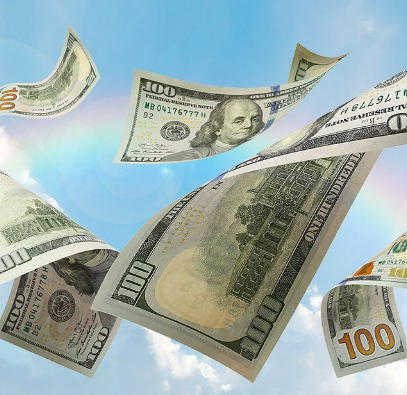 The US stock exchanges did not hold their opening gains on Monday. A sales warning from Nvidia ultimately weighed more heavily on the mood in the technology sector. But it wasn’t just the Nasdaq 100 that turned negative: the S&P 500 also ended trading weaker and the Dow Jones gave up almost all of its gains. Crypto and meme stocks, on the other hand, are up.

After a surprisingly strong US job market report on Friday, concerns about interest rates rising too quickly had increased again. At the start of the week, the topic was a little less in focus, but the debate about the future course of the US Federal Reserve Bank to combat high inflation should pick up speed again on Wednesday. Then the consumer price data for July will be released. In June, inflation in the US rose to 9.1 percent, the highest level in over 40 years.