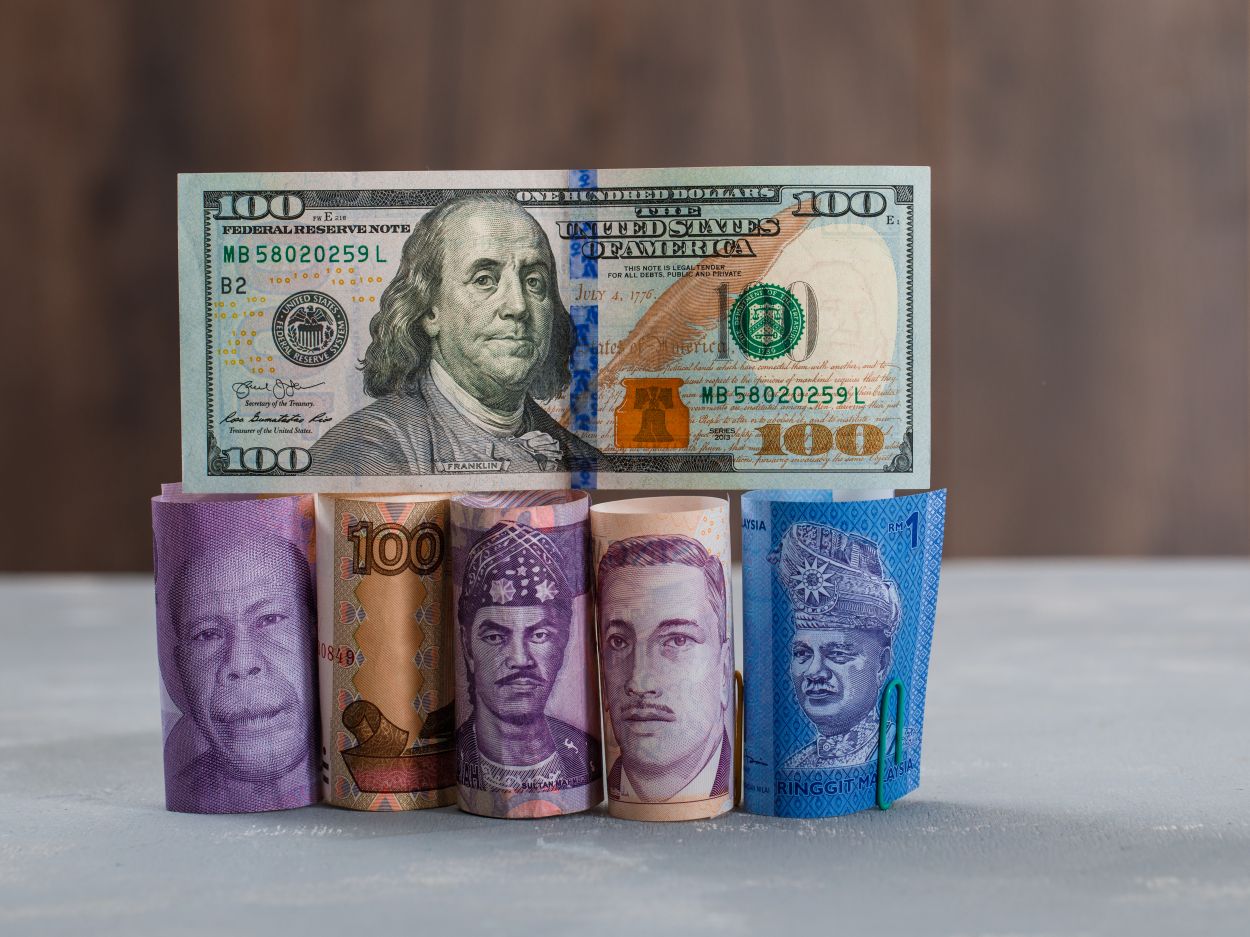 Federal Reserve Governor Christopher Waller said today he supports a 75 basis point hike in interest rates this month and a smaller 50 basis point increase at the next meeting of the Open Market Committee in September. He also dismissed fears that the US economy is starting to fall.

“We need to move to much more restrictive conditions and do it as quickly as possible ,” Waller said Thursday in a webcast hosted by the National Business Economics Association. As for the idea that higher borrowing costs could lead to a recession in the US economy, Waller dismissed it, emphasizing the need to tame out-of-control inflation.

“Inflation is a tax on economic activity, and the Fed is determined to get prices under control ,” he said. Waller said fears of a recession are „overblown” and the hit to the economy from the rate hike should be relatively mild.