Central banks are trying to stop inflation and devaluation 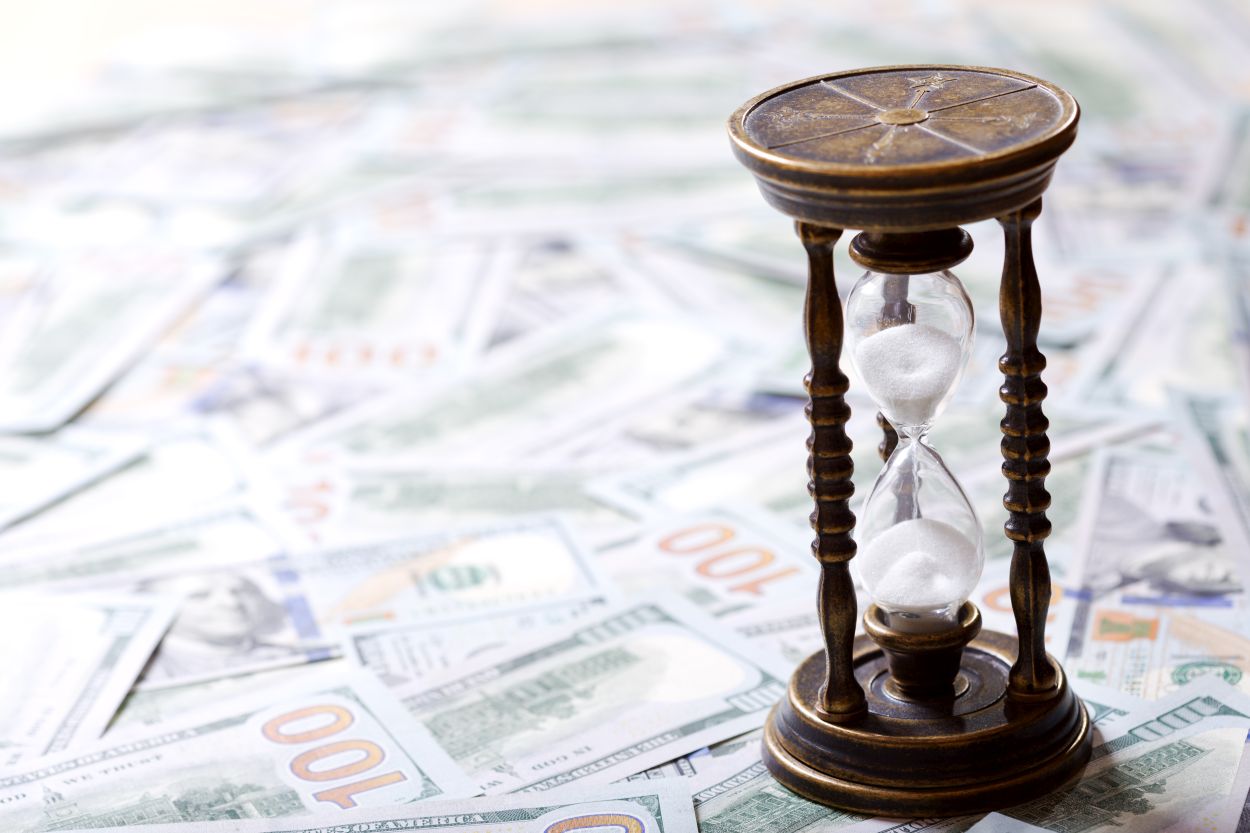 The Federal Reserve’s successive rate hikes are putting pressure on central banks around the world to follow the Fed’s lead to counter rising inflation and a stronger dollar .

More than ever in this century, central banks are choosing to raise rates by 50 basis points or more to combat price pressure and higher rates in the US, according to Financial Times analysis.

The dollar strengthened against almost all currencies on the back of a Fed rate hike, including a 75 basis point hike for the first time since 1994, and worries about the health of the global economy. Since many goods are priced in dollars in international markets, a strong dollar adds to inflationary pressures, raising the cost of imports, which in turn provokes what analysts say is a „reverse currency war” between politicians.

“We are seeing rate hikes fuel the hype,” said James Athey, senior portfolio manager at investment firm Abrdn. „It’s the opposite of what we’ve seen in the last decade… And now the last thing anyone wants is to have a weak currency.”

Canadian politicians were the latest to surprise markets with a higher-than-expected rise, deciding to raise rates by 100 basis points, the biggest jump for any G7 economy since 1998. The next day, the Philippines raised rates by 75 basis points.

In the three months to June, 55 central banks tracked by the Financial Times raised interest rates 62 times, by at least 50 basis points. They were raised 17 more times by 50 basis points or more in July, the largest number of significant rate changes ever since the turn of the millennium, outweighing the last global monetary tightening cycle before the global financial crisis.

“We have seen this turning point in a market where 50 is the new 25,” said Jane Foley, head of currency strategy at Rabobank.

monetary policy
The strongest rate increases occur in countries that are heavily exposed to pressure in the foreign exchange market. In Hungary, the key rate rose by 385 basis points in just two months as the country faced inflation and double-digit depreciation of the national currency against the dollar.

The exchange rate component is important to monetary policy decisions for many emerging markets, said Jennifer McKeown, head of global economics at Capital Economics. They include several developing countries whose currencies have been hit by fears of a military conflict in Ukraine, as well as a general risk aversion, she said.

However, the trend is broader and has affected central banks in wealthier countries as well. South Korea’s central bank raised rates by 50 basis points for the first time in July.

Many large hikes have taken investors by surprise, including rate hikes in Australia, Norway and Switzerland, where the central bank unexpectedly raised rates by 50 basis points in June. Markets had expected the traditionally soft-spoken Swiss National Bank to delay rate hikes until the end of the year, but worries about inflation and the exchange rate forced policymakers to act earlier.

In most developed countries, rates are rising from record lows reached after aggressive easing by central banks in the early months of the pandemic. With rates still at historically low levels, economists expect several major central banks to raise rates by 50 or 75 basis points in their next meetings to bring borrowing costs closer to long-term averages.

Time to act
McKeown said central banks need to act quickly to get rates out of the stimulus zone, “especially as wage and inflation expectations rise and there is a risk that left unchecked, a wage spiral and prices”.

The Bank of England and the European Central Bank are not raising rates that much yet. However, Matthew Ryan, senior market analyst at global financial firm Ebury, said the Bank of England „may have to join the 50 club to get the pound out of its current weakness.”

The euro reached parity with the dollar this week, but the ECB, which meets on July 21, is expected to raise rates by just 25 basis points.

Strong jobs data and higher-than-expected inflation in June fueled expectations for another big Fed rate hike at the next July 27 meeting. Markets are even factoring in a 40% chance of a full percentage point hike and expect the target range for the federal funds rate to reach 3.5% to 3.75% by the end of the year.

A further rate hike by the Fed will force many developing countries to act to catch up, although many of them began tightening monetary policy last year earlier than developed countries.

Agustin Carstens, director of the Bank for International Settlements, told a recent ECB-sponsored conference that emerging markets have „learned the lessons” of previous US tightening cycles. While emerging markets have typically raised interest rates in the wake of their developed-country counterparts, he said, „now they’ve started much earlier and you can see they’ve managed to keep their exchange rates fairly stable.”