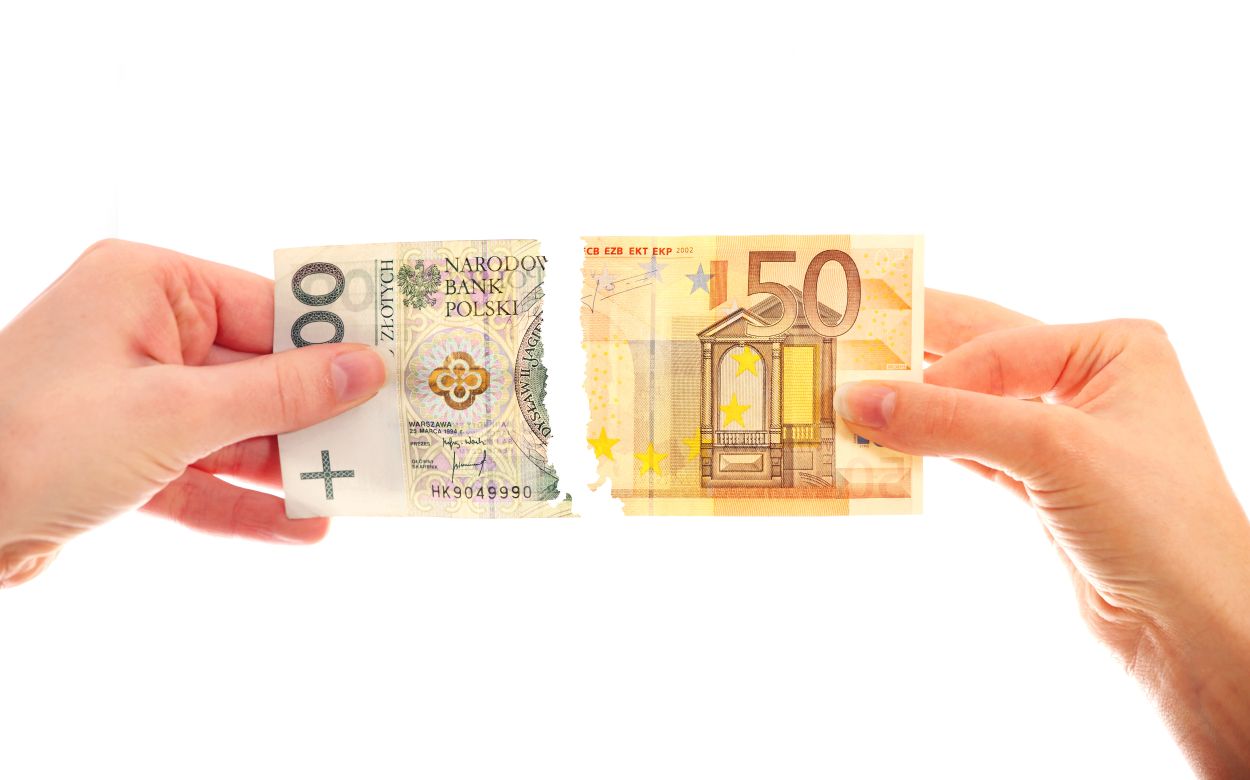 As part of the work on a new package of sanctions against the Russian Federation, the EU is studying the possibility of imposing a ban on the import of Russian gold into the EU, Bloomberg reports citing its own sources.

„The European Union is working on new sanctions that target Russian gold,” the agency writes.

The report notes that the EU plans coincide with the intentions of the G7 countries to reduce Moscow’s sources of income.

The new package of sanctions is also expected to include corrections to previously introduced measures, such as „adjusting the rules for the transit of sanctioned goods” to Kaliningrad , the sources said .

In addition, the interlocutors of the agency noted that in the near future the EU will focus on tightening existing measures, such as restrictions on the export of technologies, as well as expanding the sanctions list with individuals and legal entities.

The agency recalls that Russia is the second largest gold mining country in the world, and its gold exports in 2021 were estimated at 12.6 billion pounds.

Bloomberg notes that when the UK , US , Japan and Canada unveiled plans for a new ban on gold imports from Russia earlier this week, London said the measure would have a „huge impact” on Russia’s ability to „finance the military and on the oligarchs’ attempts to avoid consequences of financial sanctions through the purchase of bullion”.

According to the agency, „industry analysts are less enthusiastic, calling the ban largely symbolic,” since the sanctions imposed on Russia in connection with the events around Ukraine have already effectively closed the European and US markets for it. And even the flows to traditional trading centers in London and Zurich have largely dried up due to the industry’s own sanctions.