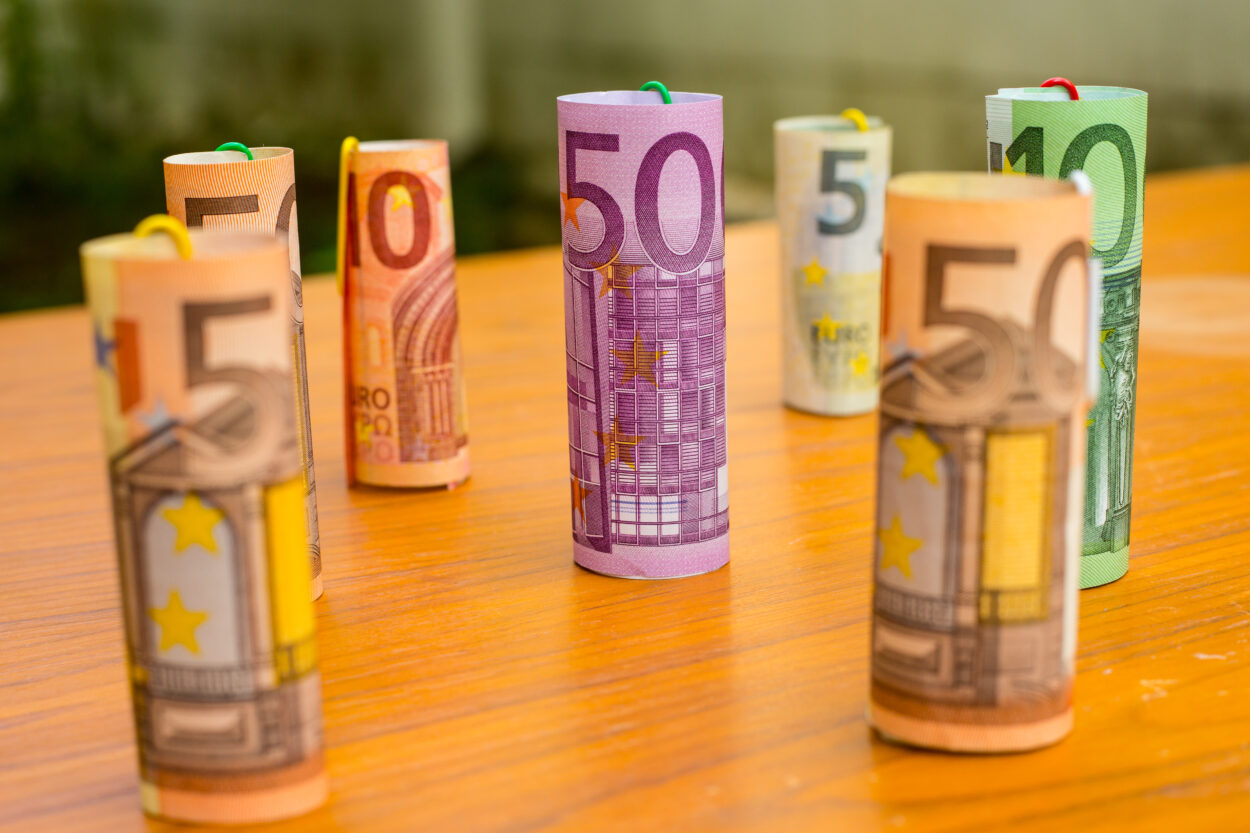 Anglo-Swedish drug maker AstraZeneca (NASDAQ:AZN) said it will acquire biotech company TeneoTwo Inc in a deal worth up to $1.27 billion, strengthening its portfolio of blood cancer drugs. It is reported by Reuters.

The deal includes an experimental treatment for non-Hodgkin’s lymphoma, AstraZeneca said in a statement.

An experimental therapy that recruits T cells is part of a class of immunotherapeutic therapies that use the body’s own defense mechanism to fight cancer cells.

AstraZeneca has agreed to buy all of TeneoTwo’s outstanding shares for a $100 million upfront payment at closing and incremental payments of up to $1.17 billion.

The deal is likely to close in the third quarter of this year and is not expected to impact AstraZeneca’s 2022 outlook.

TeneoTwo Inc was spun off from Teneobio, which was bought last year by American biotech company Amgen.

“This acquisition should strengthen AstraZeneca’s hematologic cancer line. However, only a $100 million upfront payment will be made after the closing of the transaction, another $805 million will be paid upon reaching the R&D milestones, and a further $360 million will be paid based on commercial achievement. The deal is expected to close in the third quarter and will impact full-year financial forecasts. If the research and development stages are reached, the company’s shares will grow ,” comments Vladimir Chernov, analyst at Freedom Finance.