Apple to slow hiring and spending growth in 2023 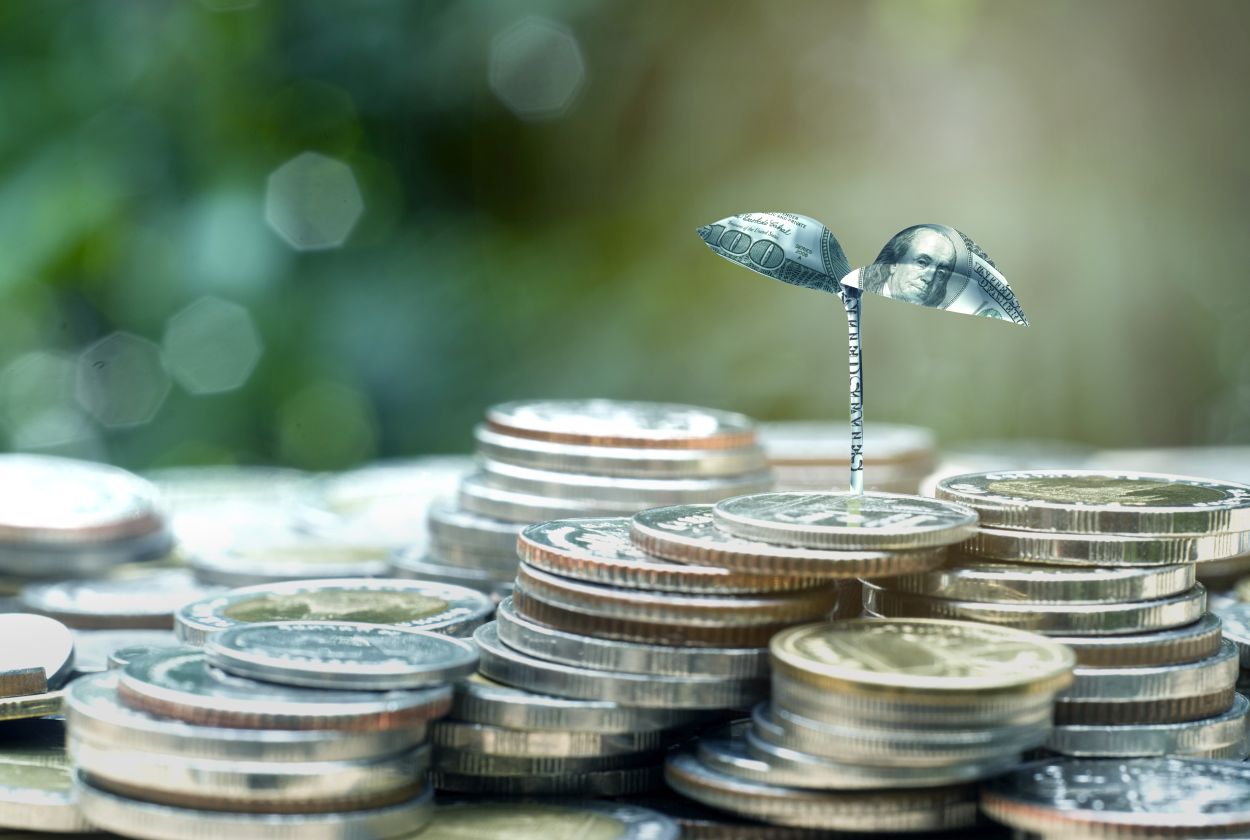 Apple Inc. plans to slow down the hiring of new employees and reduce cost increases in some units in 2023, preparing for a possible recession, Bloomberg reports citing people familiar with the matter.

In particular, some departments, which used to increase their staff by 5-10% annually, will not expand next year, and in a number of teams new employees will not be hired to replace those who left.

According to sources, such a measure will not affect all teams and will not affect the announced new products, including the release of a virtual reality helmet expected in 2023.

In 2022, Apple is expected to introduce four new smartphone models, three smartwatch models, as well as new laptops, computers and a set-top box.